Pixel graphics belongs to one of the branches of digital graphics. Its driving tool is pixel level bitmap editing. At the same time, the resolution is reduced to such limits that you can visually see each pixel. If you have a computer at home for a long time, and you have found a time when it was possible to play incompletely functional computer games, then the concept of pixelart design will not be new to you. The plots of such games were made precisely according to the principle of pixel processing. Many games for mobile applications today are developed with such graphics by 2d art company. 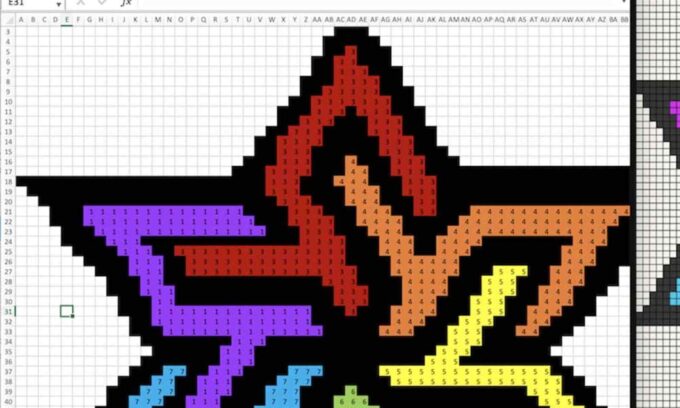 Around the time of the earliest programs, games couldn’t produce more detailed images. Therefore someone had a difficult task ahead of them: create a visual animation composed entirely of little blocks of color. Because computer memory was limited at the time, only a limited amount of colors could be used, and this newly created pixel artwork was never supposed to leave the screen display. This person had to be incredibly creative while also staying inside the boundaries of technical limitations.

But they’ve done it, achieving tremendous success with video games and making a name for themselves in sound design and music videos. Pixel art suffered a fall, and then rebirth, of its 8-bit values, as software quality increased and new, 3D-supporting consoles like the Sony PlayStation and Nintendo 64 were released. It was suddenly cool to be square again, and many people were perplexed as to why.

The most outstanding advantage of pixel graphics is the simplicity of the principle behind it: forced sampling into elements and digitizing them in accordance with any predefined quantization tables.

The consequence of this is not only the fact that each of us intuitively understands the principle of work, even without resorting to mathematics. For example, children can easily perceive the “cell-by-cell” method of drawing. Another thing is more important: the simplicity of the principle created the conditions for being implemented in certain technical systems, that is, hardware realizability was an important consequence. You can read more here to find out all you need.

Hardware feasibility means that to date, certain classes of devices have been invented and brought to mass production, which make it possible to automate the procedure for converting graphic information into digital form. In this phrase, the main word is “automate”, since there are devices, such as scanners or digital cameras, which, when used correctly and with the correct settings, automatically implement the function of entering graphical information.

Currently, an innumerable army of designers scans absolutely everything that can be squeezed into a flatbed scanner:

In addition, many use a variety of textures in their work, and therefore manage to lay out on the subject table and scan pebbles, draperies, twigs, leaves, small office supplies, household items and much more. 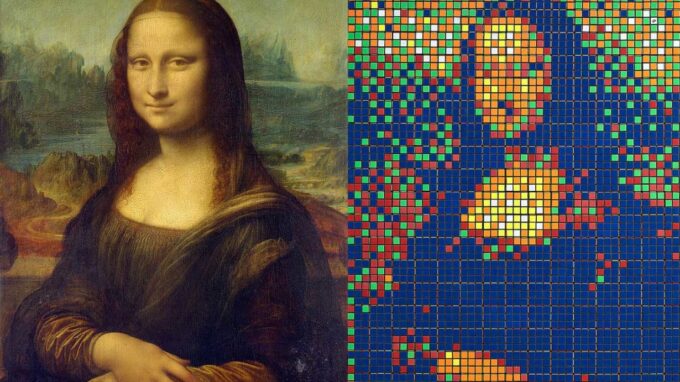 A very important advantage of pixel art is software independence. This virtue is also, to a certain extent, a consequence of the simple principle behind pixel art. The nature of the information (a collection of numbers organized in a two-dimensional matrix) that is required to store a pixel image allows standard formats to be created.

Historically, many of the now standard formats were developed for the needs of specific programs, for example, the once popular PCX format was developed for the PaintBrush program, the simplest editor for pixel graphic design.

The above advantages of pixel art are objective. Unconditional benefit – automatic conversion of an image into digital form or independence from software. And the currently discussed property of pixel graphics, which is formulated as “photorealism”, is an advantage only if we strive to convey objective reality or picturesque and photographic originals as accurately as possible.

As a rule, the characteristic features of photorealism are many colors, gradients, complex lighting, the presence of soft tones and transitions (haze, fog, cloudiness, etc.) – that is, everything that each of us finds in realistic fine art, in photography and in objective reality. 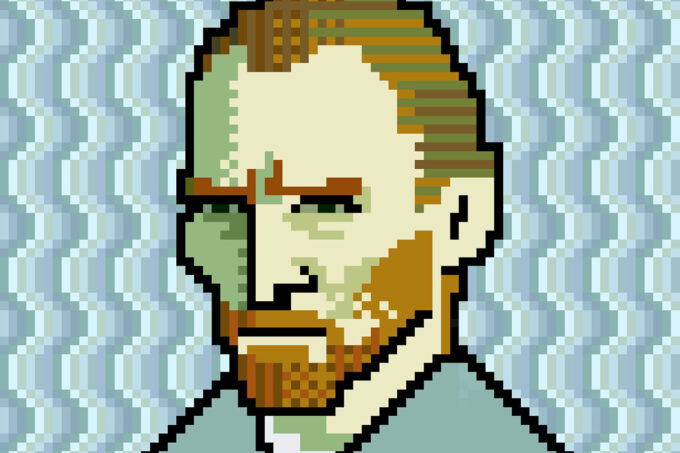 Bitmaps are the Web designer’s last resort in order to keep the formatting of heading texts as they are. For example, you have noticed that many buttons on Web pages contain nothing but a name, but are nevertheless in the form of pixelated images.

And no one ever wonders if they find a pixel art image (on Web sites on the Internet or in image libraries distributed on CD-ROMs): in which graphics editor was this image created and saved? The benefit of such knowledge is practically zero if the image is opened in your favorite program. It is much more important to know the parameters of a specific image of pixel graphics: geometric dimensions, resolution and color depth.

Why is pixel art so popular?

A great deal of the time, the terms illustrator and designer are used interchangeably. In reality, an illustrator is a long cry from a designer. Illustrators simply draw things based on their clients’ requests. Designers create items that meet the wants of their clients. It’s a significant change.

Learning to make pixel art entails understanding to come up with inventive solutions to fulfill extremely particular requirements. There’s a lot more to it than just drawing. A great pixel artist is also a brilliant designer because of the planning, attention to detail, and ability to work within technological limits while inventing strategies to overcome those limitations.

The Universe Of Pixel Art Is Growing 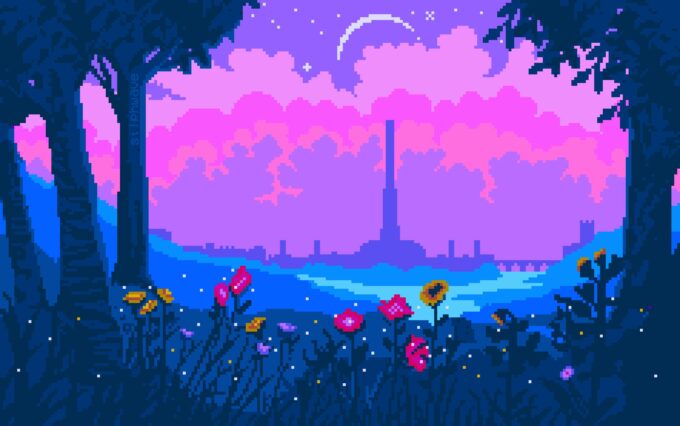 Contrary to popular belief, the pixel art market is large and increasing. Pixel art was expected to fade away once technology advanced to where vector graphics and 3D CGI became more practical and feasible. In actuality, there is still a massive demand for pixel art, and it has expanded its application possibilities. Pixel art was formerly mainly employed in video games, but it is now used in many practical applications.

Pixel art is popular in a variety of fields, including:

Other possible markets may present themselves from time to time. Lego bricks can be thought of as a form of pixel art in some ways, and 3D pixel art can even be created with them.

Pixel art is far from dead, and individuals who appreciate the devotion required to become master pixel art still have a lot of respect in the design community. You’ll become a better designer and possibly an engineer if you learn to build visuals pixel by pixel. There is still a high demand for pixel art, but there are only a few creative pixel artists on the ground to meet it. Pixel art can be a source of income or simply a means to improve your skills. In any case, it’s entertaining and fulfilling, and it’s well worth your time. 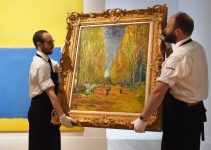