Nowadays, a consumer may choose from a variety of internet connectivity options. There are DSL, cable, fiber-optic, and several other means of connecting with great ease. This evolution in technology is because the internet has become one of the most vital utilities known to man.

The online facilitates almost every aspect of human life. Whether it is the commute, shopping, work, entertainment, or anything else, an internet connection helps make it easy, unlike any other facility. Among all the amazing online technologies, there is one called fixed wireless. How it is different and who should get it are only two questions that we are going to answer here today.

What is Fixed Wireless Internet? 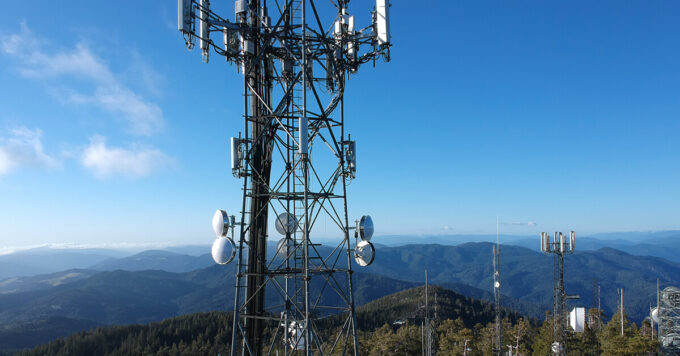 Fixed wireless internet technology provides connectivity by receiving radio wave signals on the receiver in your home, from a transmitting tower installed nearby. This type of connection does not need you to install cables or wires to achieve connectivity. The cell tower transmits the signals in the form of radio waves to the receiver in your home. From there, your Wi-Fi router picks up the signal and provides connectivity further.

Who Should Get a Fixed Wireless Internet Connection?

Fixed wireless connections usually work their charm for people living in remote locations. Rural destinations have trouble connecting to other technologies like DSL or fiber-optic connections, and that is where fixed wireless comes to play.

Even if the residents turn to options like satellite internet due to its independence from static infrastructure, that option cannot provide blazing-fast speeds or a reliable connection. And it can be a pricier option too. On the other hand, fixed wireless connections are relatively cheaper and can offer faster speeds as compared to satellites.

Is It Better than Other Internet Options?

Rural residents find it hard to achieve maximum download speeds on a daily basis. There may be other options like DSL in some areas, and it may be a more reasonable option, but that still may not be enough to support heavy streaming and high-performance gaming. In contrast, fixed wireless can support online tasks that require high bandwidth.

Fixed wireless internet can prove to be a reliable option for people living in rural areas. Only if the cell towers are not surrounded by mountains, trees, and other large physical objects. This is because the signal from these cell towers can be interfered with significantly by such obstacles. Though, if the towers are placed in an open space, achieving connectivity with high speeds should not be a problem.

There are quite a few fixed wireless ISPs that you can opt for. Though, you have to make sure that you choose the right one or would have to face poor service quality in the long run. These are the service providers that we recommend: 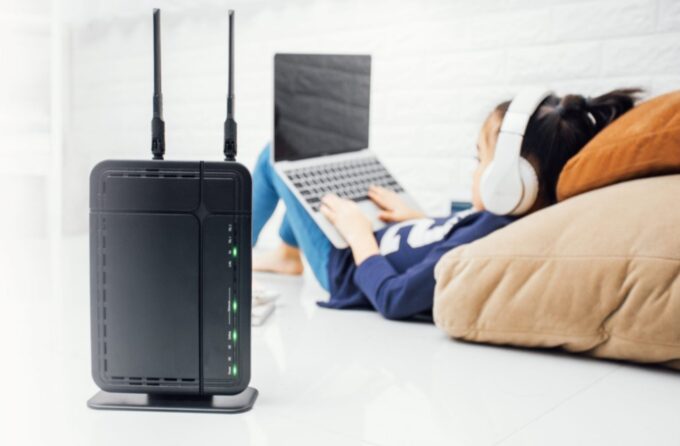 This internet service is available in more than 15 states of the country, and all of them may access download speeds as high as up to 50 Mbps. The service also gives the option to choose between limited and unlimited data to the customers. So, if you want an internet connection for light usage like browsing, and occasional video streaming, then limited data would suffice. However, if online gaming and late-night binge-watching are what you want from your connection, then unlimited data would be to your liking.

You also have the option of bundling up to 3 services from Rise Broadband. Rise Broadband offers Triple Play plans that include fixed wireless internet, Dish TV, and an ActivePhone™ service for the users’ appeal. Bundling these services will enable you to access a rich TV channel lineup and free international calling for relatively cheaper rates. 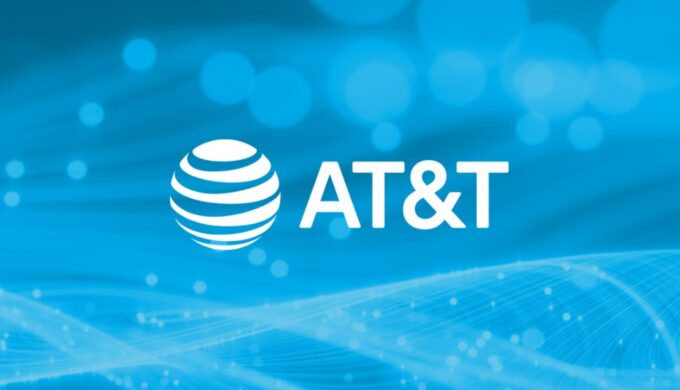 AT&T has become one of the largest ISPs across the United States. In addition to offering lightning-fast AT&T Internet, as mentioned on buytvinternetphone.com as well, the service provider also offers fiber-optic and fixed wireless internet in several states of the country.

With AT&T Fixed Wireless, you can expect to achieve download speeds up to 25 Mbps; and the download speeds are not that shy either. Though the speed is not as high as those of fiber-optic and DSL connections, it is still capable of supporting HD streaming, online gaming, and other tasks that require a high bandwidth.

Another appeal of subscribing to AT&T fixed wireless internet is that you could bundle their DIRECTV service with the connection as well. Doing so will provide a chance to access numerous entertaining TV channels, a powerful DVR service, and various other benefits that you might want from a TV service. 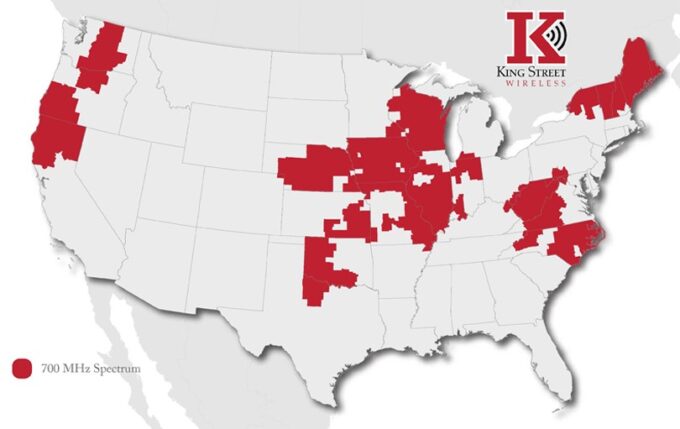 King Street Wireless is another internet option that may be chosen. Though, it can provide access to download speeds only as high as up to 12 Mbps. Furthermore, here, you would also be restricted to a monthly data limit as high as up to 6 GBs.

Moreover, this fixed wireless service may prove to be an expensive one as it currently features a minimum starting price of $50 per month. However, if King Street Wireless is the only available option in your region, it is still worth considering. 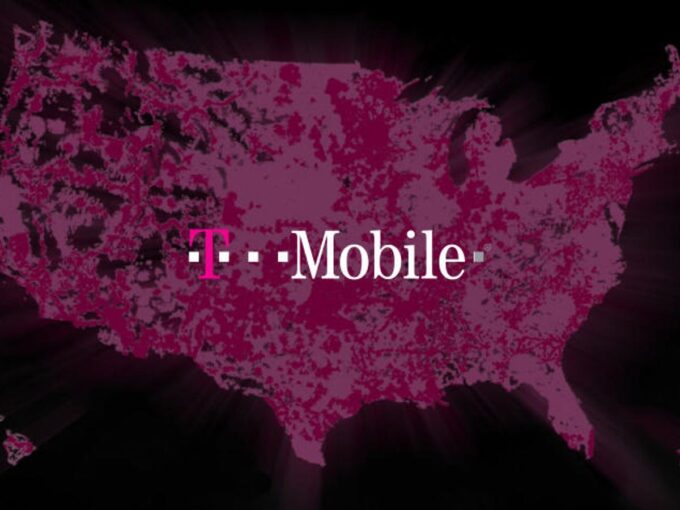 Another ISP that you could turn to is T-Mobile. This service provider offers its services in a majority of the states in the United States. However, here again, you would be restricted to download speeds only as high as up to 25 Mbps.

Here, users would be able to access unlimited data caps to support their non-stop gaming and video streaming, provided they are willing to pay for it. This service provider further supports multiple spectrums that include LTE and 5G signals. 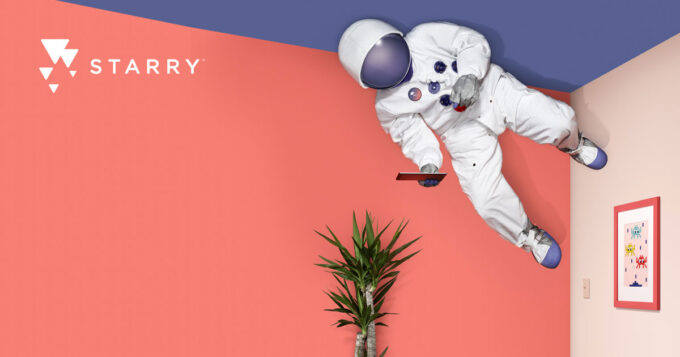 Starry Internet is an option that is relatively faster than the others. The potential speeds of up to 200 Mbps claimed by this service provider are overshadowed by its coverage of only 6 states in the country.

The service offers a free W-Fi router and also lets users enjoy an unlimited monthly data allowance. And if you happen to be unsatisfied with the service you may also rely on their 30-day money-back guarantee.

Though the service provider claims to offer download speeds as high as up to 200 Mbps, the average download speed is relatively low, but that is still capable of supporting everyday internet usage like browsing, streaming, and so on.

On a Final Note

The need to access high-speed internet is an important one. So, if you are residing in a rural location where other forms of internet connections are scarce, fixed internet can still save the day. 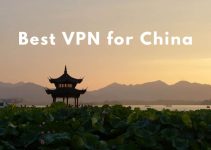 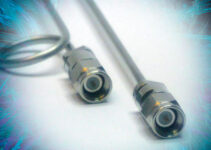 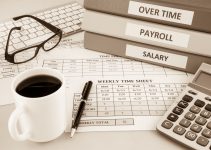 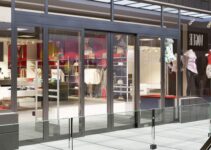 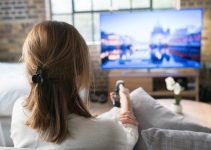