A cult classic following across the globe, spanning two decades is quite a run. This is what it has been for Boondock Saints, a Troy Duffy-created franchise, that packed in a punch right from its first outing. The 19th of November, 1999 saw the initial release of “Boondock Saints”, an American movie following the thriller genre. 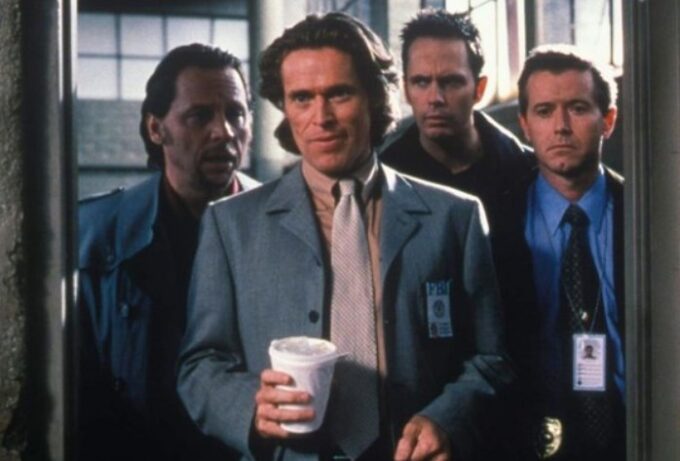 The name “Boondock Saints” might not ring a bell but the series has been over the top brushing close to how Tarantino works magic on screen. The movie made its way when net streaming wasn’t a norm and struggled to survive as an indie movie. The film’s first installment delves deep into the lives of the two fraternal twins, Murphy & Connor. Boston being the backdrop of the crime run-ins the duo is seen making out alive from a mafia fight involving the Russians. Here begins a crusade by the two brothers who had typified themselves as “Vigilantes” to cleanse Boston from organized crimes.

The duo finds a partner in Rocco and hysteria ensues with them leaving Boston city. The battle doesn’t end here with Paul, an FBI Special Agent pursuing them all this while, and continues to do so. A sequel named “The Boondocks Saints II: All Saints Day” made it to the screens after a decade in 2009. The second installment begins with the twin brothers being picturized in a serene locale in Ireland till they make their way back into Boston. A city that now had an impersonator trying to kill shot following their very own trick. 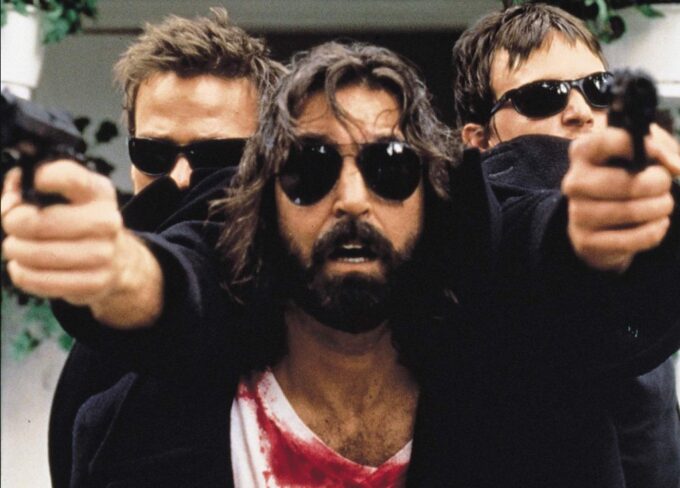 The duo dishing out justice and fairness in a world full of crime is as epic as it can get. The franchise boasts of a promising star cast from the likes of Sean Patrick to Norman, portraying the twins Connor & Murphy respectively. Willem portrayed the role of the FBI special agent Paul, while there were other known characters in the line up from Billy Connolly, Judd Nelson to Peter Fonda. 2014 saw several updates that mentioned Duffy working on the third installment of the franchise series.

However, a huge setback shocked the fans which stated the parting of both the main characters from the franchise. Sean Patrick and Norman parted their ways from the show that was confirmed in a tweet in the year 2017. The reason cited was an unethical one and in regards to the product that caused the duo’s departure from the third sequel. Hence, it is yet to be seen who makes it to the star cast if the third installment sees the light of the day. 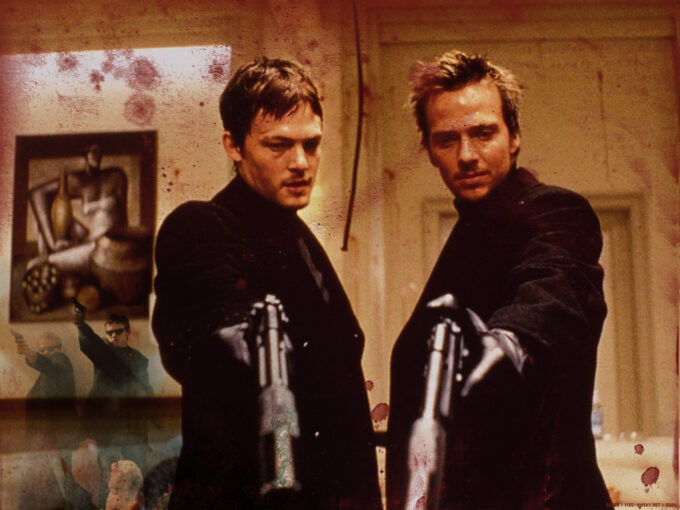 Several reports also mention a tv series is planned for re-interpreting the cult franchise series. However, the walking away of the big names from the franchise has created a furor and it might be difficult to fund the film that is of an exorbitant budget. Especially with the special effects and the cinematography.

The wait for a third installment might belong. But with the boom in streaming services holds hope for Boondock Saints 3. Either returning as a televised interpretation or a run of as a limited series. Duffy working on a script has got fans hooked and all excited. 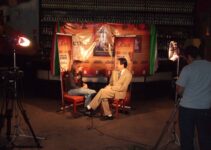 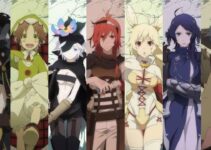 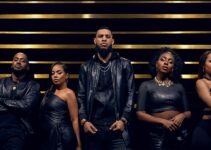 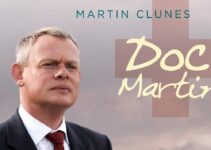 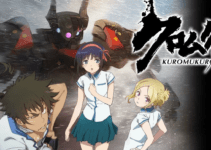