Trading card games (TCG) have been around for almost a century. People have been buying, playing, and exchanging cards for the longest time. It usually begins with one pack with five to ten pieces of cards each.

Like almost every game, card games have also evolved. The trading card game people play on their computers transcended into smartphones. However, digital card packs are not the main game. It’s the prize.

This approach in online TCG is what made it popular among gamers and streamers alike. Whether you used to play or not, here are five reasons card collectors should play Legends of Runeterra. 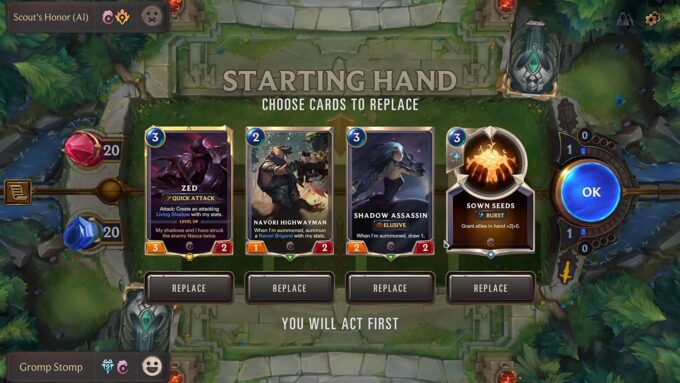 Everything has a price, even the smartphone and the protective accessories you bought. Social media apps are free, but a subscription to a news app is not. In a time when money is hard to come by, paying for games is not an option. Sure, most apps are free, but some require users to pay to access extra games and exclusive features.

Well, not with Legend of Runeterra. This free-to-play game is available to both Android and iOS users. Just head on to Play Store or App Store, search for the game, then click download. It’s that easy. Now you can play whenever and wherever! There is also no need to worry about paying for extra content either.

Life has been much easier since smartphones came out. There are apps of every kind, like messaging and social media apps. You can track the time you take your meals to how fast your heart rate is. Thanks to these apps, monitoring has become much easier.

There are different genres of gaming apps, too. These gaming apps include popular roleplaying games (RPG) and multiplayer online battle arena (MOBA) games. These kinds of games set Legends of Runeterra apart. It’s a free and unique online TCG that can be played via the app.

To have more players and fans, games need to be more accessible, and it is the same with Legends of Runeterra. This way, people from all walks of life could experience the game. With just one click, you can start playing! 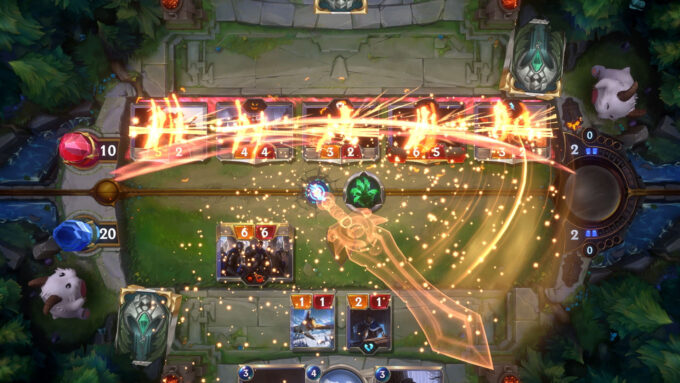 Casual players are not the type to watch tutorials or read instructions on a game. They play to pass the time and enjoy whatever they can get their hands on. Though Legends of Runeterra is fairly new, it’s gaining fans globally due to how easy it is to play.

Compared to others, Legends of Runeterra is a one-versus-one game. Both players begin with four cards and 20 mana health. Players spend mana with every card played, but they also earn one mana every time a card is drawn. The goal is to make the opponent lose mana.

It’s an easy game that you can teach your friends. You can even make finishing expeditions and collecting a certain number of shards into a weekly goal. Legends of Runeterra is a great game to learn and bond over.

4. You Can Trade Cards

If you are the type of person who likes to collect, trading cards is one of the best ways to start. You can begin by buying one foil pack or a boxed deluxe card pack. Sometimes the packs are freebies to exclusive toys. But one thing is for sure: they are made to be traded with other players.

From the premise of the Legends of Runeterra itself, you can play, win, and trade cards with any player online. While each card from the deck comes from a different region, you can still build a deck of your preference. You don’t have to worry about losing your cards either!

You can take daily quests and go on expeditions to get cards and shards. But during the gameplay, players will take turns attacking and defending. This trading card game is different. While other TCGs allow you to trade with another player, this does not. The only way you can trade is in-game and within your deck. It is one of the reasons why this TCG is different. But that doesn’t mean the Legends of Runeterra is any less fun! 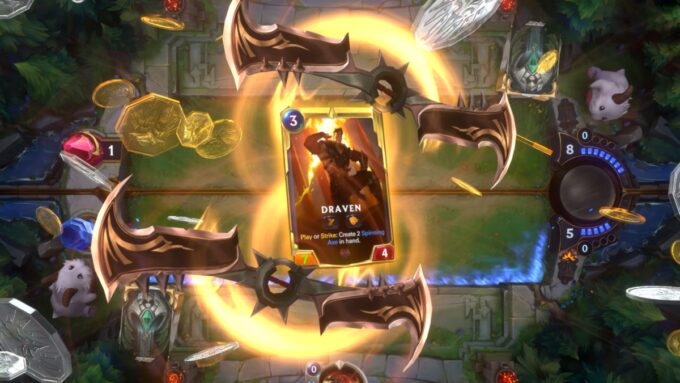 It’s not always easy to be a team player. Some are gifted with the energy to work well with others, while some prefer to be alone. Leading a team is a huge responsibility, much more to be a member of one. The chemistry within the team will not always work. There will be disagreements and arguments too.

The Legends of Runeterra requires gamers to play 1v1. If you are a good decision-maker, strategizing by yourself will be quite a challenge. Being a part of the team dynamics is difficult for some, especially when they are not good at communicating their thoughts.

This game is also perfect if you want to learn how to be less indecisive and be more direct with your attacks. There is also no pressure from other people about your performance during the game. You wouldn’t have to worry about sharing your win either!

There is always a new trading card game every few years. Some stayed popular among collectors, while others have been forgotten. The TCG community is always looking forward to buying new cards and expansion packs. Fortunately, a few trading card games have been translated into online games, garnering fans globally due to their accessibility.

Though it’s only been two years, the Legends of Runeterra is starting to become a classic among fans. The game is fun, innovative, and exciting. It is also easy to play, yet it keeps players at the edge of their seats. 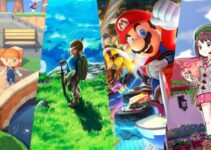 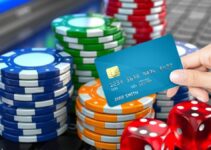 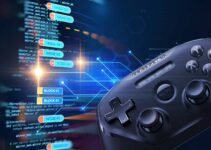 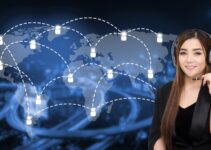 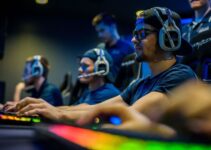 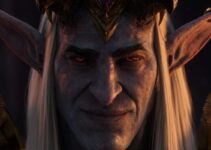