Chrome 94 is available as of September 21st. Updates to the popular web browser are usually made every month and now users are given the option of a new upgrade.

The popular web browser’s version 94 has a lot of new features. At the beginning of the year, Chrome added a “Cards” button inside the “New Tab” page where content such as recipes, shopping suggestions, or online casino games (aside from those of prominent software providers you already play on operators found here) could be included. With Chrome 94, a shortcut has been added for the Google Drive files you last used. The new tab with this feature is called “From Your Google Drive”.

If you don’t like it, you can eliminate the card in the same way as the other cards. To begin, go to the Chrome New Tab page by clicking the “+” icon in the Chrome window’s top tab bar. Then, in the bottom right corner, click the “Customize Chrome” icon. From the side menu, choose “Cards”. You can turn off certain suggestion types one by one or turn them entirely off by selecting “Hide All Cards” from this menu. When you have completed making your selections, click “Done”. 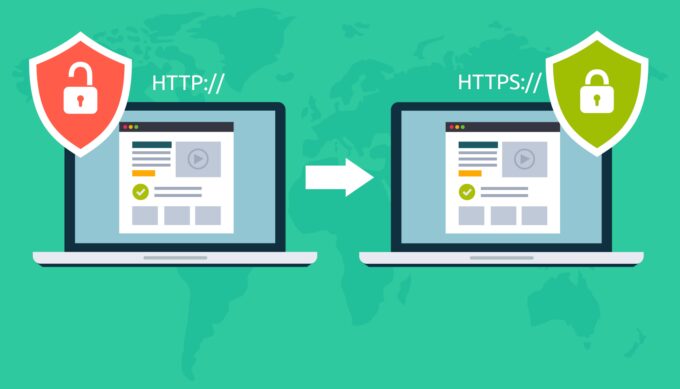 Chrome 90 made the HTTPS protocol the default and loaded a single webpage within it if it had support for it. Chrome 94 goes a step further and brings “HTTPS-First Mode” in which the web browser tries to upgrade each web page to HTTPS. If Chrome is unable to load a web page using HTTPS, a full-screen warning will appear before the page is opened using the old HTTP standard. With a new application programming interface, developers may evaluate the quality of graphics power on each user’s PC in Chrome 94. This modification is particularly beneficial for games that will be played in a web browser. It is actually a new API called the WebGPU API.

The WebGPU API differs from the earlier WebGL and WebGL2 APIs in a few ways. The browser can use native processing technologies on your machine, such as Apple’s “Metal”, Microsoft’s “Direct3D”, and an open “Vulkan” standard. Support for this new API will not be visible in Chrome right away, as it is with many things that rely on developers to implement. 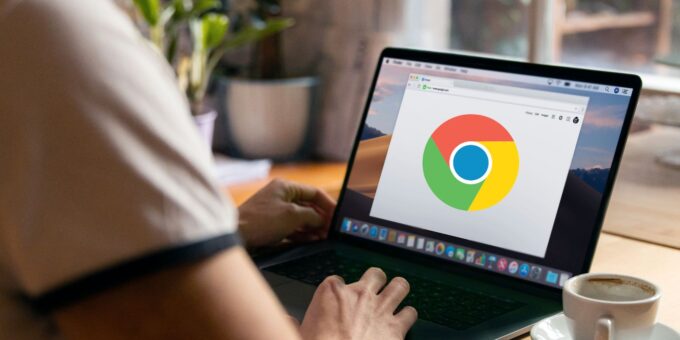 A new button with a content sharing menu is also being tested in Chrome 94. It is located to the right of the address bar in the shape of an icon with an arrow to the right. When you click the button, a menu appears with sharing shortcuts such as “Copy link”, “Cast”, “Save page as”, and the option to share the URL on Facebook, Twitter, or Reddit. Enabling the use of this button can be set up at the following link: chrome://flags/# sharing-hub-desktop-app-menu.

The new update also included the Chrome app for Android, so with Chrome 94, the ability to redesign, change colors, and customize the web browser’s user needs has been further enhanced. 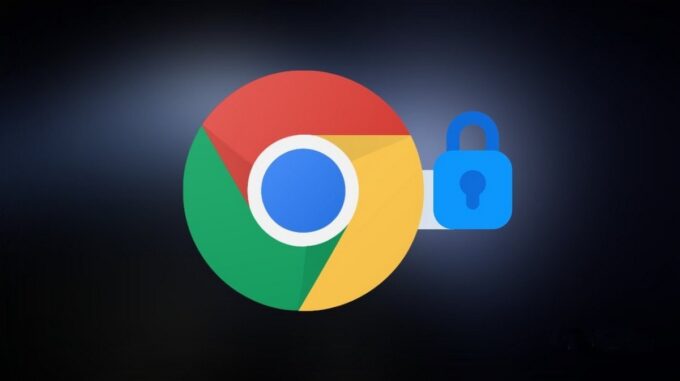 Chrome 93 began to incorporate elements of Android 12’s “Material You” theme. Even more of Google’s new design language is included in version 94. The colors that go with your background can be found on the homepage, in the homepage feeds, and in the search results.

A change that can be cited as controversial and by which Chrome 94 brought similar functionality to those of mobile apps (which have built-in tools to make it easy to share things with another app) is the introduction of the “Idle Detection” application programming interface. In reality, Chrome 94 features an interface that alerts developers when a user is idle, based on factors such as a lack of interaction with a keyboard, mouse, or screen. It will also send notifications if it receives information that a user has locked or gone to a different screen. All of this information will be reported to websites and applications as a totally new package of data by Chrome. The only good news is that every user will be asked through a pop-up window for permission to use the so-called “idle data” of the data group.

Mozilla, a major competitor to Chrome, could not wait to react to the contentious modifications introduced by Chrome 94 and issued a public statement claiming that it creates an opportunity for more monitoring. 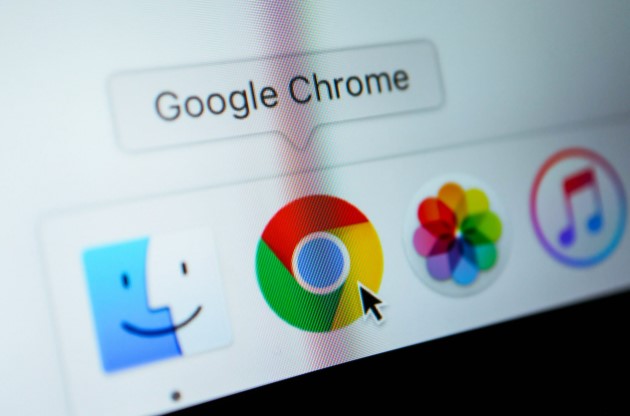 Chrome now updates every four weeks, which implies that major new features are not as often. But there is still a lot going on behind the surface. Many of these improvements may be found on Google’s developer site as well as on the Chromium blog. A few modifications will be highlighted here:

One of the most important things for Google Chrome users is that they made 18 security fixes. The developers had a huge help since many external researchers pointed toward the bugs and issues.

If you would like to let the Google team know about some issues, you can do it using this website. Google’s company has rewarded all of the contributors by paying them for finding these issues.

There are some tools you can use to detect the bugs if you decide to help Google:

That would be an additional way to earn some money and also to make your favorite browser even much better for usage. 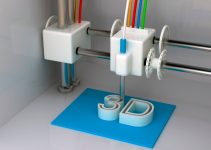 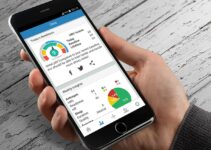 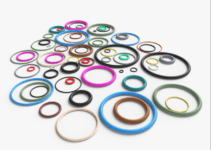 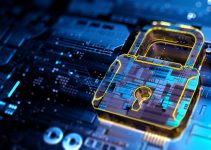 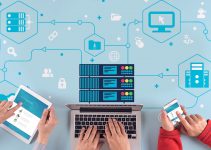 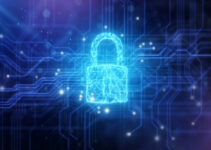