After the recent record highs of several leading cryptocurrencies on Wednesday, the entire crypto market is now bigger than most of the top dozen world’s largest banks. The combined cryptocurrencies market cap has now exceeded $2.75 trillion making history thanks to the all-time highs by Ethereum and Solana, while bitcoin has surpassed the $1.19 trillion market cap, outpacing US giants like Tesla and Meta (Facebook).

Comparatively, JPMorgan Chase, the world’s largest bank, has a market cap of $503 billion, which is $40 billion lower than Ethereum’s market cap. When combined with the12 biggest banks in the world, they all have a joint market cap of below $2.7 trillion.

Cryptocurrencies have added over $1.5 trillion to their overall worth since July, which led to the latest market cap record. The climb was aided by resurgent bitcoin, which hit a new all-time high this October, but it has been fueled by other prominent altcoins performance.

Before 2017, bitcoin accounted for over 80 percent of the crypto market capitalization, but now only makes up around 40 percent, according to CoinMarketCap’s price index. Most traditional financial institutions have remained steadfast against cryptocurrencies, with a few major banks offering crypto services to institutions in the United States and Europe.

The DBS Group from Singapore is one of the first banks to offer this service to its clients, while the rest began to ease their stance for ordinary customers due to increased competition from competing banks.

The 12th largest bank in the world, Australia’s Commonwealth Bank, has announced that its banking app will allow users to trade cryptocurrencies going forward. We believe we can play our part in the crypto industry to address the rising customer need,” said bank chief executive Matt Comyn.

Ethereum now sits ahead of many major global banks in terms of market cap, as well as traditional finance giants like Visa and Mastercard. Recently, Mastercard said it would open up its payment infrastructure for crypto transactions soon, by giving millions of customers and thousands of businesses access to cryptocurrency services. Away from this, the importance of trading at a top platform, including BitcoinRevolution, cannot be ignored.

In a recent interview, Sherri Haymond, Mastercard’s digital partnerships Executive VP, said, “we want to make it easier for our partners to use crypto services on our platform.” “Our partners can offer their clients the ability to sell, buy and hold cryptocurrencies.” He said.

With the price of bitcoin up nearly 6% in just 24 hours to just below $66k, it has been a strong start to the week. That would put it close to its recent record of over $67k, which is its highest level in recent weeks. There have already been new all-time highs in some regions, including South Africa.

While competition heats up among US mayors to establish the city as a crypto innovation hub, the market is rebounding. Francis Suarez, mayor of Miami, said last week that he would receive his next paycheck exclusively in bitcoin. Eric Adams, the new mayor of New York, has announced he will accept his first three paychecks in cryptocurrency as well.

It’s good news for Ethereum (ETH), which has set another new record high this morning. Over the past 24 hours, the price of the second-largest cryptocurrency has risen 2.6% to $4,700. Over the past two weeks, Ethereum has now set several record highs and is tantalizingly close to $5k, which would be a psychologically significant milestone. What are the chances?

Cryptocurrencies With Best Potential in 2022?

While there are positive trends and there is hype over this market during 2022, trading can still be challenging. If you are familiar with the process of crypto trading, then you know that one of the main factors is high volatility. It is essential to determine how to use that feature in your favor. Also, there is no need to focus only on one trading asset. Commonly, many options are following the trends related to Bitcoin, but that is not always the case. Gaining higher flexibility will secure profit in the long term. In that matter, it is recommended to trade with different options. Here are some of the best crypto in 2022. 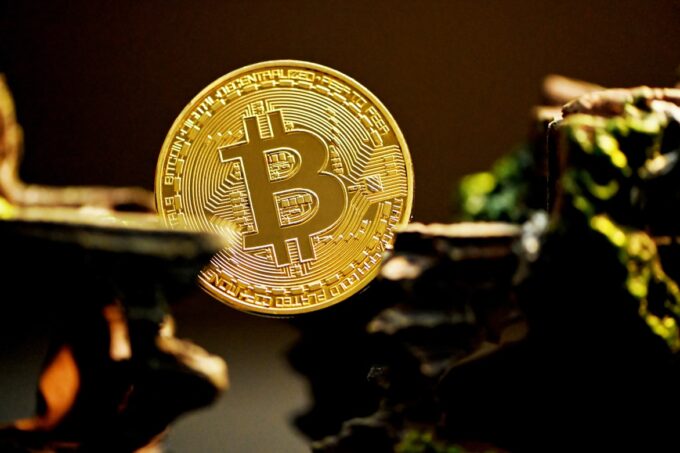 As the most popular option and a leader in this market, it is not a surprise that we will start with BTC. The year 2022 was very important for this asset. It started with positive trends since the price became much higher when compared to 2022 and previous years. The reason why so many people are now interested is that it can be a great way to secure your assets from inflation and other challenges that might occur in the following years. Also, we have to mention that there was a peak price a few weeks ago when the BTC was valued at nearly $68,000. The current price is around $55,000. According to many experts, the value will continue to rise in 2022 as well. 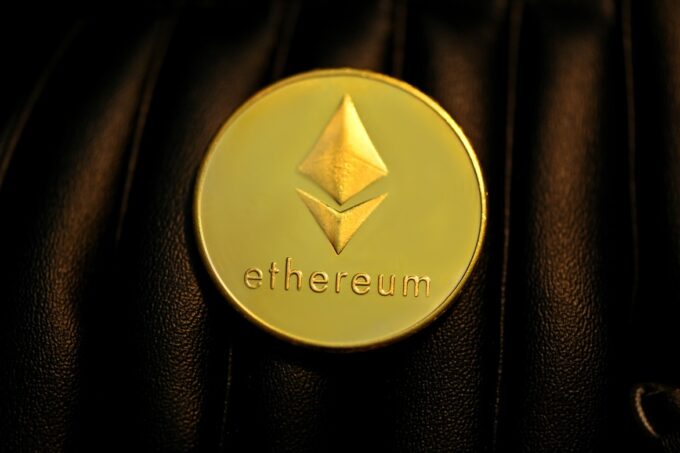 This is one of the rare units that managed to become a competition to Bitcoin. While it is not as valuable as the most popular option, it is providing some advanced technical features that might make it the best option for the future. 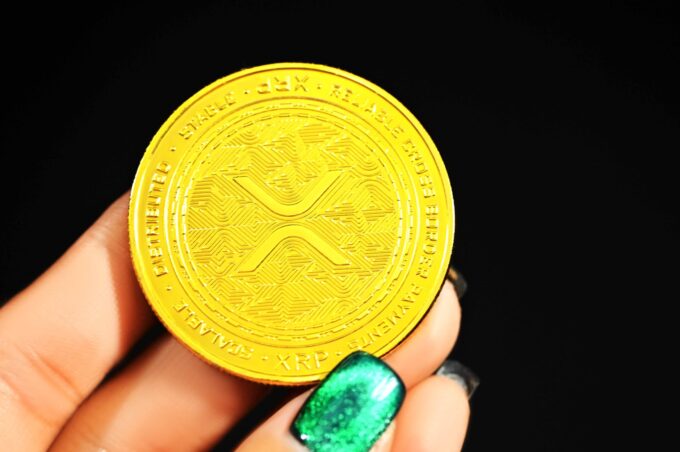 The main advantage of this coin is that it provides advanced payment methods. Also, there are rumors that big financial institutions are planning to implement this model as a way to become active in this market. 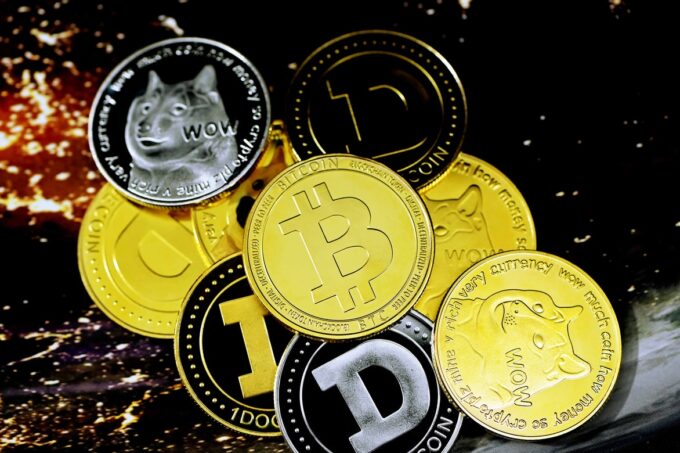 Another important thing to know about this market is that big investor are still capable of influencing it. While the market is growing immensely, a lot of big corporations and billionaires are focused on securing their profit in this area. The best example is Elon Musk and his activities during 2022.

Also, there is the rise of NFTs and highly affordable tokens like Dogecoin and Shiba Inu. Experts are not sure how these tokens will affect the market, but we can see that a lot of people are interested in them.

The expansion of NTFS will speed up the revolution of digitalization since it can be used as a way to protect the rights of creators for online content. Besides that, we have to mention the smart contracts that will help companies collaborate with partners from all over the world without the need to see clients in public and sign papers.

The current increase in value of most cryptocurrency coins has seen the market cap grow above its previous level. With people steadily making investments in Crypto, we are going to see more increase in the coming future.

Before you start spending money on various options, be sure to determine the right strategy and consider spending only the money that you can afford to lose. There are many options with great potential, but high volatility can sometimes go against your balance. 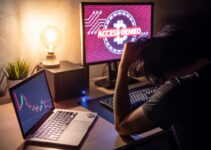 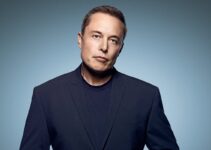 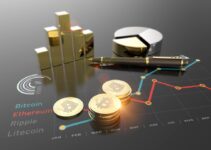 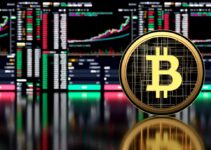 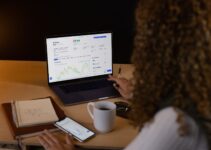 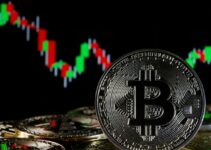