“Your struggle becomes a superpower” won the hearts of many, and today there are millions of people who are part of the Dhar Mann Fam. Every story has something to teach, right? This is what Dhar Mann has been doing through his videos! This compelling personality has changed countless lives, and now we are sure that you are wondering what he actually is like in his real life. Well, let us take a sneak peek at his personal life and net worth! 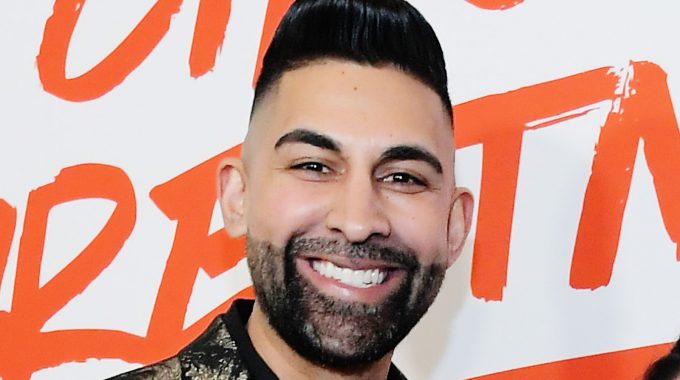 So, who is Dhar Mann? He is a mission-driven entrepreneur who has garnered a whopping 48 million social media followers through his work. Today, his works have more than 20 billion views and have revolutionized and transformed millions of lives.

From supplying vegan and cruelty-free beauty products through LiveGlam to changing lives through his Youtube and Instagram media outlets, Dhar is a dynamics personality.

This inspirational figure came into the world on May 29, 1984, and was born to Baljit and Surinder Singh, who were Californian entrepreneurs and owners of a taxi company. In September 2019, he got engaged to his sweetheart, Laura Gurrola. He is also the father of his two daughters Ella Rose and Myla.

Dhar Mann was a student at the University of California but dropped out later to focus on his business. However, pressure from his family made him go back and achieve a degree in the field of Economics and Political Sciences.

As an entrepreneur by heart, his story is an inspiration, and his business and life tips are featured on Forbes and Entrepreneur. Wondering what his greatest accomplishment was? Well, by the time one attains a legal drinking age, Dhar Mann had three offices with 25+ employees and was funding millions of dollars in the real estate sector!

He is also the CEO of the award-winning beauty subscription company, LiveGlam that went from $600 dollars to 20 million dollars in just three years!

He is also the founder of Dhar Mann Studios that aims to change the lives of the people watching his videos.

A Few Things You Didn’t Know About Dhar Mann.

Behind all of the success, there was once an instance where Dhar Mann was sentenced to 5 years probation and also sued by the city of Oakland.
He was also known as the Ganjaprenuer due to his dealings in the medical marijuana industry.

With multiple sources of income, Dhar Mann sure does lead a lush and lavish lifestyle. The glamour and mirth in his lifestyle do not go unnoticed. No source has ever come close to deciphering his actual net worth, but it is estimated to be around 30 million dollars and too from YouTube alone! So, for now, let us stick to the approximation of 30 million dollars! However, we are sure that this actual net worth would be far more than this! 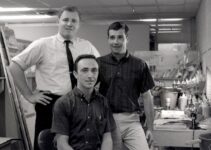 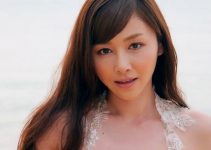 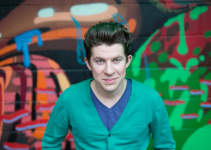 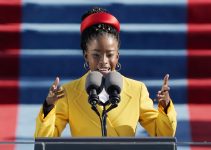