Home
Gambling
Is There Any Difference Between American And French Roulette

Roulette is one of the most popular casino games to date – in all of its existing variations.

Now, every experienced gambler knows there’s a clear difference between French and American roulette, but for a casino newbie, things can get quite confusing very quickly.

So, in this article, we’ll explain all the ways these two variations differ to give you a clearer picture of what each of them entails.

Without any further ado, let’s get right to the bottom of it!

French roulette has one less pocket 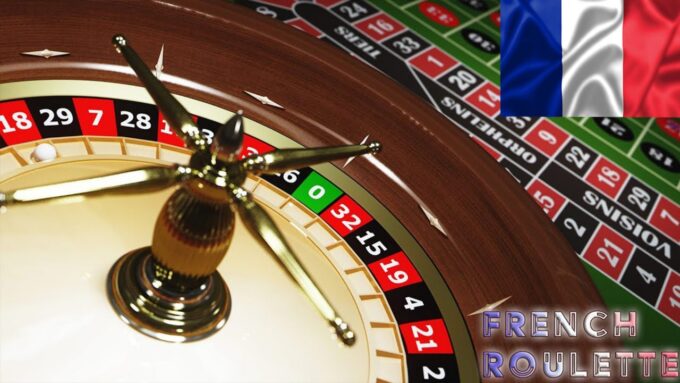 Even if you don’t know much about roulette variations, you’ve probably heard people say the European version is more profitable. The main reason for this is that it has one less number compared to its American alternative. That, by itself, improves your odds of winning.

French wheels have 37 numbers (36 red and black ones and 1 green number), while American ones have an extra green number (double zero). This is the easiest way to differentiate between the two – just take a look at the wheels!

Again, since French roulette has one less zero outcome to worry about, your odds of winning are a bit higher by default. It’s not the only way the house edge comes down in this version of the game, but more on that later.

Either way, if your goal is to win more and lower your risks while playing roulette, the French variant is the way to go. We’re not saying the American one is not worth playing, but you’ll simply have better odds with the European version.

The five-number bet revolves around 1,2,3 and zero and double zero numbers – and it’s exclusively available in the American variant of the game. It has a house edge of around 7,8%, which is sadly not very good for the player.

Still, it’s one of the main differences between the two versions of the game, which is why we’ve decided to mention it. The French one has its own special rules and wagers we’ll cover later, but the „five number bet“ is unique to the American roulette.

If you want to learn more about how the game works, you can find tons of useful information at UFABET and other gambling websites. In fact, we encourage you to try both of these versions (without investing real money at first), so you can „feel“ the differences yourself.

The order of the numbers is completely different 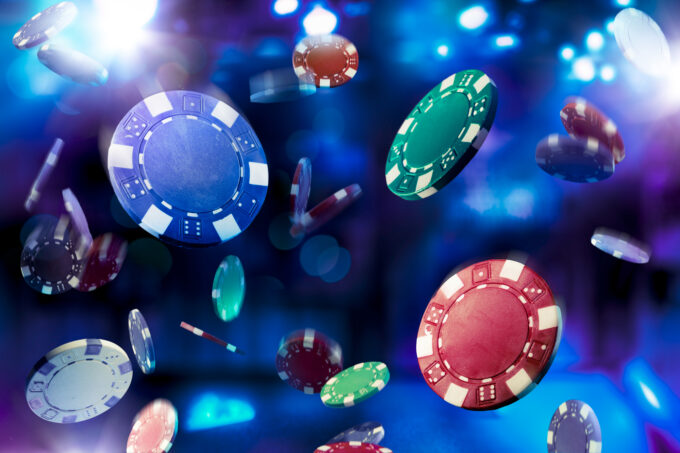 Besides the additional number on the American wheel, you can differentiate it from the European one simply by looking at the wheel itself. The numbers are in completely different orders, which is something most gamblers can recognize in a matter of seconds.

Now, this by itself doesn’t affect how the games are played, nor does it have any impact on your odds of winning. Nonetheless, it’s an interesting difference between the two variants – we just had to mention it!

One of the most useful perks of the French roulette is its „En prison“ rule. This occurs when you’ve placed an even money bet (one that has a 50:50 chance to occur) and the ball lands on zero. The „En prison“ allows you an extra spin and a chance to recover your bet. As you can probably guess, this rule can help you reduce the house edge down to 1,3%, which is enough to make every gambler excited!

The American version doesn’t have anything similar to the „en prison“ rule, which is one of the reasons why its popularity pales in comparison to its European counterpart. Still, however, we’re not saying you should never play American roulette – while it’s riskier than European roulette, many people find it to be more fun. 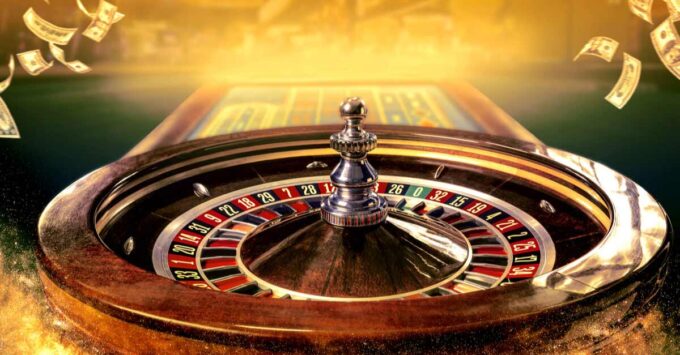 „La partage“, roughly translated as „to divide“, is a rule specific to the French roulette games. Similar to the „en prison“ rule, this one also revolves around even money bets. According to this rule, if the ball lands on zero after you’ve placed an even-money wager, you’ll get half of your bet back. It’s characteristic only for the French version of the game – you wouldn’t be allowed to do this in standard European roulette games.

We’ve already talked about this when we’ve covered the extra 00 number on American wheels, but we’ll say it once again – French roulette has lower vigorish than its American alternative. In fact, the American version has double the house edge when compared to the French one.

To be more specific, the house edge in American roulette is around 5,2%, while in the European version it goes down to a mere 2,7%! It’s a huge difference that shouldn’t be underestimated, especially if you’re a new player.

Either way, if you’re planning on playing some roulette games at your local casino, make sure you’ve done your research beforehand. The rules of the game (in both of its versions) are quite simple, but the subtle differences between these two variants can get a bit confusing when you’re a newbie gambler.

They’re both fun, but the French one is more profitable 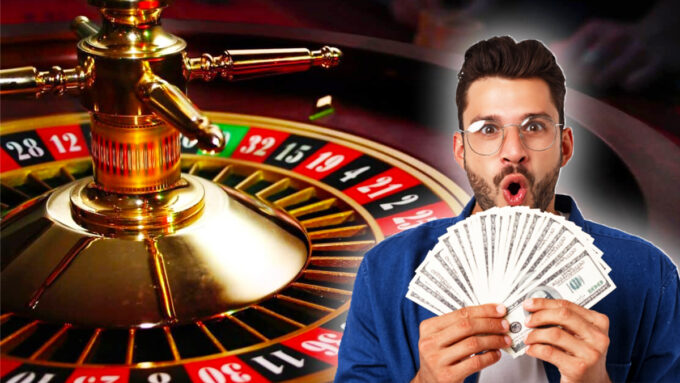 All things considered, French roulette is much more profitable than its American alternative, especially in the long run. If you’re someone who’s looking to make some money gambling, we advise you to avoid American roulette tables whenever possible. While they can be extremely fun and exciting (especially if you like to take big risks) these games are simply not profitable enough down the road.

There are many interesting differences between American and French roulette games. Both have aspects that are unique to them, so check what appeals the most to you. If you’d rather have more variety but lesser chances of winning (some people enjoy the riskiness), the American version is for you. Otherwise, if you’re focused on making money and remaining consistent, the French variant has some rules that you could take advantage of.

Either way, we hope you’ve found our article to be interesting and useful, and we wish you the best of luck in all of your future endeavors. 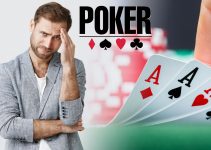 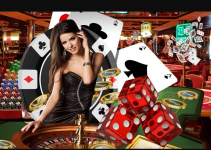 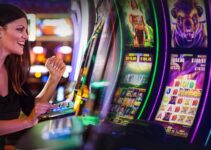 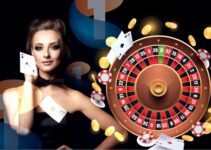 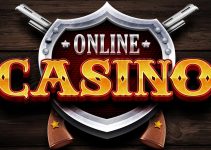 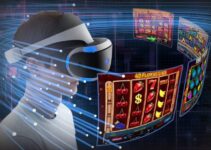