Do you also belong to the group of people who take a shower first when they wake up? For many people, the bathroom is a key part of the house that should look beautiful and follow your wishes and needs. It’s certainly a place where you spend a lot of time during the day, so you need to pay a lot of attention to it.

Renovating and equipping a bathroom can be a real challenge for you. From the design itself to the elements it should possess, you dictate the rules. It’s actually an investment that should serve you in the long run. So if you’re embarking on this endeavor, have you thought about the ideal kind of shower that could help you to start your day better? How about a steam shower? People are full of prejudices when it comes to this type of shower.

Mostly you would hear something like “it’s an expensive deal”, “spend money on more useful things”, etc. However, do any of them think about the benefits that a steam shower brings with it? I do not think so. If you are health-oriented and want to have a real pleasure for at least 10 minutes during the day, then this sort of shower is a complete success. If you have already decided on this step, take a quick look at few things you should consider before installing a home steam shower. 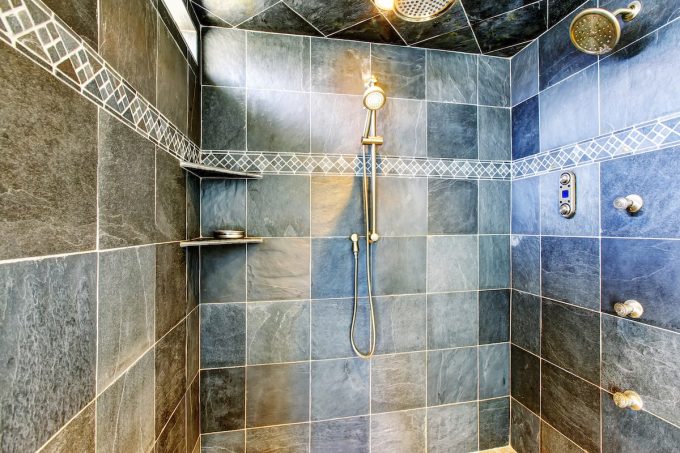 If you have an opinion that a steam shower is not for every bathroom, you are so wrong. It can fit perfectly in both luxury and modest homes. However, before starting any project, the first thing you need to take care of are the measures. You just need to have enough space to install this element. The ideal height of a steam shower would be around 2.10 meters, depending on the shower model. Of course, this measure can be much lower. The height, width, and depth of the steam shower depend on your needs. But keep in mind that the bigger the shower, the more steam it will need to fill the space where you can rest and enjoy for about 15 minutes.

2. Take care of materials and insulation

In order for the steam shower to perform its primary function and keep the steam at the desired level, the insulation must be installed according to the rules. The shower should be closed and insulated to prevent unwanted situations such as leaks or rapid loss of steam. Materials that should be considered when installing a steam shower are tiles, marble and other moisture-resistant materials. Quality and waterproof materials will ensure better enjoyment and maintenance of the ideal temperature inside the shower. When we talk about the material, we must emphasize that this choice is very important not only for the shower cabin and the space around it, but also for all the additional elements that we use inside it. 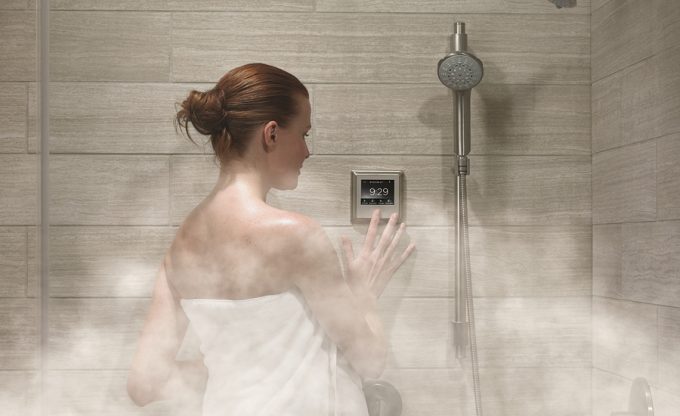 If you have already decided to install a steam shower, consider the digital steam controls that it may contain. This controller can allow you to control the steam level as well as its temperature. This device will make it easier for you to use the steam shower and complete the atmosphere. It wouldn’t be pleasant if your enjoyment in the shower had to interrupt the constant going out and moving in order to adjust the steam outside the shower itself. This method is not safe, because you know that the bathroom is slippery when showering, so take care of your safety first. With some types of shower, steam control is even possible via a smartphone app. Consider all options carefully before starting the installation.

You should keep in mind that you will spend significantly more time in a steam shower than in a regular one. The seat is also an important detail when installing a steam shower. Take better care of that. The size of the seat will also depend on the size of your shower cabin. If the shower stall is small, you may want to consider a folding seat. If you have the ambition to make a bigger steam shower, then you have more choices. Thanks to Justwedi, you can see in detail the entire offer of steam showers with all accessories. It helps us narrow down the choices and make the right ones.

5. Devices that should be avoided in a steam shower 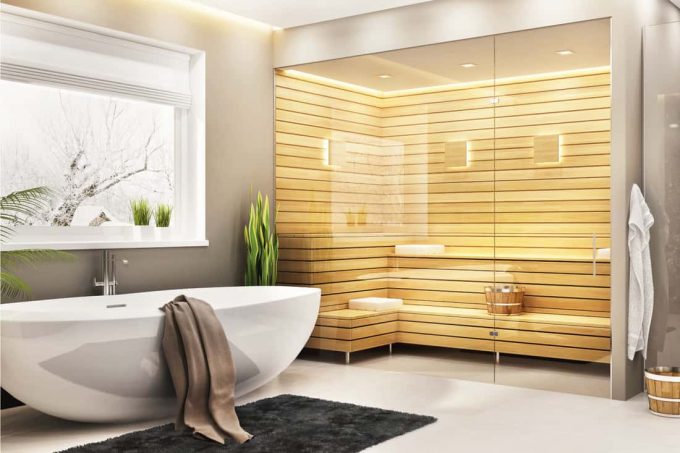 While it may seem logical at first glance to have a fan in the steam shower, it could be a big mistake! Fans and air conditioners are a big NO in this case. The fans actually serve to take the stagnant air out of the room, right? This is exactly what would happen with steam showers. The steam and heat, which you try to keep on the wanted level, the fan would simply dilute and flush out of your shower stall. The same can happen with heating and air conditioning.

One downside to a steam shower is just the high power consumption. Although this also varies from case to case. How much will be your bills, depending on how often you use the steam shower. The generator must be connected to electricity and it consumes approximately 220 volts. So if you have decided to take care of yourself every day and relieve stress with the help of a steam shower, you must be aware that you will have a slightly higher consumption of electricity. 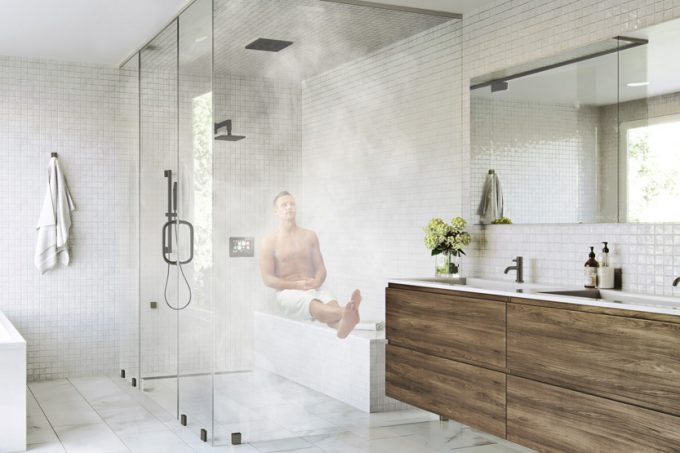 Sometimes it seems much easier to give money for a steam shower than to install it later. Its installation requires a lot of knowledge and effort. You need to know that when installing a steam shower you will need the help of an electrician and a plumber. The electrician must perform delicate tasks such as wiring so that the steam hob can function smoothly. The plumber must carry the water to the final destination or to the shower itself. And in this field you need to take care. Choose someone with the most experience in the field of steam shower installation.

Each of you should take care of your health and body. After a hard day at work, nothing can be more pleasant than a good shower and if you have a steam one, then you have a premium! Keep your mind and body in tune. Think of a steam shower as a long-term investment that will pay off. 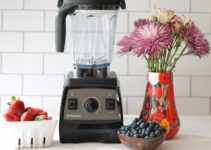 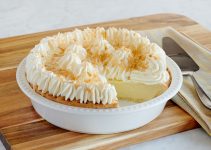 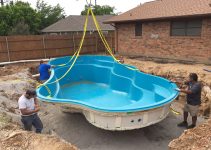 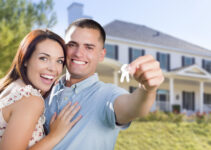 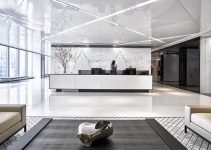 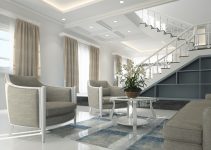