Home
Education
Why you Should Learn to Speak Italian

A man who has great knowledge and who invests in his knowledge is a rich man. This thought is not just said, this thought has great truth in it. It is true that the man who has the knowledge, who learns and upgrades is always a rich man. Wealth is in the diversity of knowledge and in how much knowledge there is. So one can love history and learn about the history of the world, love geography and learn the most interesting things about the world, love languages ​​and learn about them, and so on. Languages ​​are especially important today. Wondering why they are so important? Let’s see below.

The world is living in a new era that we have not witnessed until now. If before we traveled only for very big and special occasions, today literally every one of us can visit the world whenever he wants. In addition, today the world is open to all creators. It can be created by anyone who wishes and feels inspired, and it can be done in virtually any language. This tells us that the world is a globalized place where anyone can be anywhere and speak the language they want. And in order to speak the language he loves, he needs to invest more than his free time and do his best to speak the language as the locals in the country of origin do. What are the most attractive to study in the past and why are they attractive to learn? Let’s see. 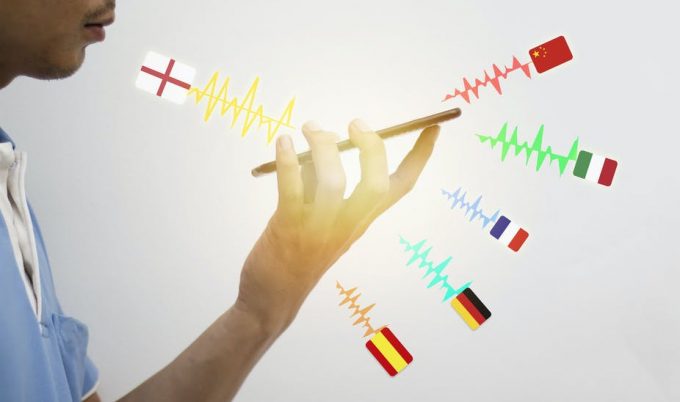 According to the popularity in the past period in the world, there are several languages ​​that are popular in terms of learning. First on the list for many years is English, which is considered number one and is considered a general means of understanding between nations. It is the number one foreign language option in schools and academies around the world.  Second in popularity is the French. It is considered the second option for understanding and communication worldwide, especially in Europe where it is considered the second official language. The third is Spanish, which is considered to be very widespread throughout the world. There are many countries where it is the first and official option, but it also stands out as an easy option if you want to enrich your portfolio. Next on the list is Chinese, which is increasingly being studied given a large number of Chinese people and given a large number of collaborations and official and business relations with that people.

This group of popular options also includes the Italian language. It is one of the most eloquent, most beautiful to listen to, but also an increasingly popular language. Many people choose to study or improve it. Have you considered this option? Want to learn a new speech? Stay with us until the end of this article because we bring you reasons why you should learn to speak Italian. Are you ready? Let’s get started! 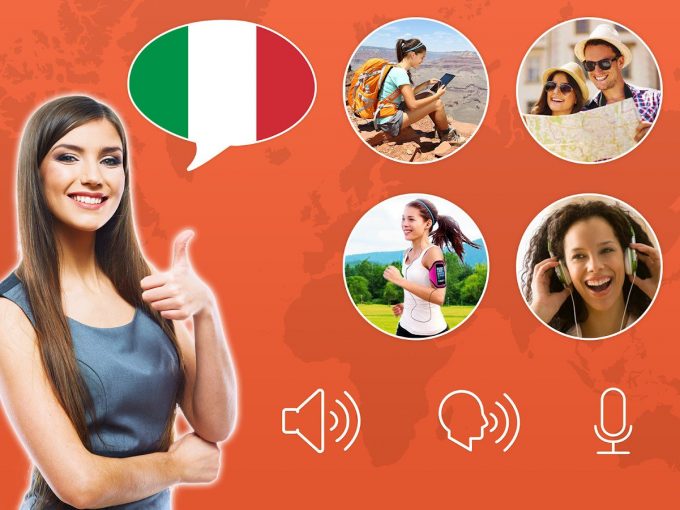 1. This is the language of medieval culture

If you are a fan of medieval culture Italian language is ideal for you. Much of the culture of the Middle Ages is associated with Italy, its people, and of course speech. Proof of the connection of speech with the culture and history of this century is a large number of monuments, sights, and personalities that trace their origins from that part of the world, ie from Italy or better known as the big boot. If you want to get acquainted with all the entries in Italian and all the facts that can be found originally only on this speech you can visit us at Language Trainers so that you can gain knowledge from another speech.

2. The most beautiful music is made in Italian 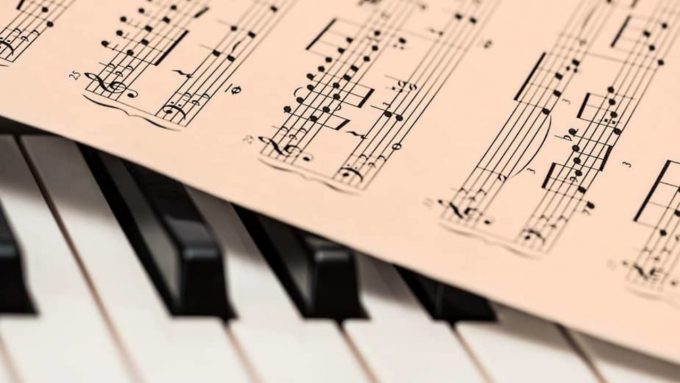 If you are a fan of beautiful music and music of different origins then you must be a fan of beautiful music and instruments coming from Europe. The beautiful notes coming from Italy stand out from all those pieces. To fall in love completely with what the musicians who come from there offer you, you will need to learn the language in which they create. This way you can enjoy the messages and notes of the beautiful songs from the big Italian festivals such as San Remo. To enjoy what San Remo and other festivals of this language rank bring will help you a lot.

3. If you want to visit Italy

This is the perfect opportunity for you to learn to speak their language – this part of the world is beautiful in many ways. It offers beautiful beaches and places by the sea, beautiful cities that captivate with their beauty and the old style in which they are decorated. In this part of the world, you can see the best of architecture, the best of culture and some of the greatest beauties. But to get started it would be nice to know their speech as well. You will be able to understand each other well, but you will also be able to show respect to the local population.

4. If you are a fan of different cultures around the world 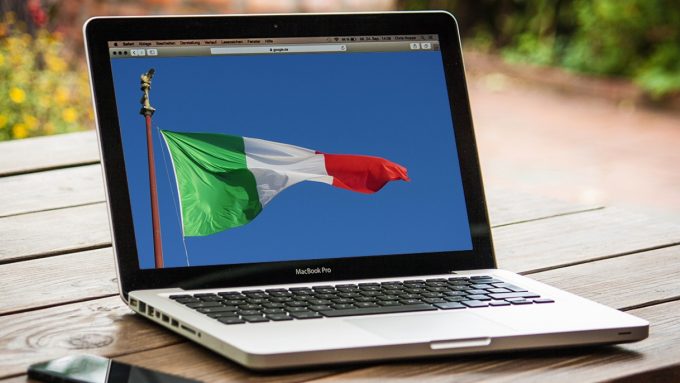 If you are a fan of different cultures around the world and the different things they offer, then we are sure that you will fall in love with Italian culture with the help of local speech. With the help of their language, you will be able to get in touch with their culture and what it offers to every foreigner from any part of the world. If you knew how people understood each other, you could learn a lot more about the culture and habits of people on that planet.

The diversity and differences that exist in the world do not make each other interesting. No matter where we come from, it is nice to know everything about ourselves and our culture and origins, but it is also nice to learn something about other peoples and other parts of the world, be it the language or some other interesting fact or information. Language is the greatest treasure, and imagine how rich you would be if you knew a few of them? So get rich with time and learn more. 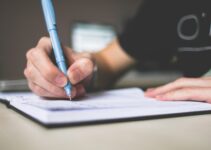 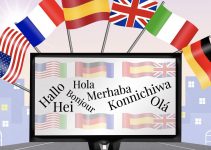 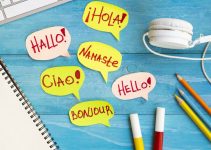 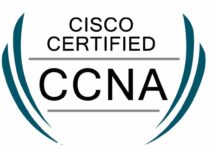 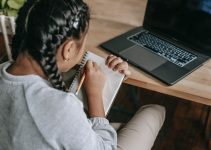