Home
Business
7 Most Famous Company Logos And Their Meaning

The logo is the unique identity of any business. We are surrounded by logos on everything, from the clothes we wear to the phones and the food we eat. Some logos are straightforward, and others are more complicated. One thing is sure: the meaning of a Logo tells your audience what your brand stands for. A successful logo design is instantly recognizable and delivers a brand’s message. It stands out from other competitors in the market. But do you know every logo has deeper meanings than the symbol itself? This article will reveal these hidden meanings. Let’s check out here. 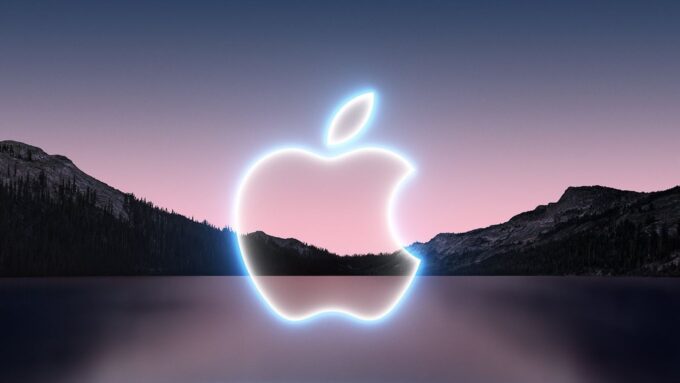 It is amazing to think that the world’s most iconic brand can be visually symbolized by the fruit “Apple”. There are many theories about how the famous logo featuring a bitten apple was designed. Although the logo’s design has seen many changes over the years, the iconic half-eaten apple remains unchanged.

Most people believe that the Apple logo is an honour to Alan Turing, the father of computer science. According to some reports, he committed suicide by eating cyanide-laced apples. This fitting gesture from Apple was viewed by many as a fitting tribute to a man who made cutting-edge technology possible. It is not a true story.

Apple was the name Steve Jobs gave his company. He chose it because it felt powerful, and the most exciting fact is that Steve was on a fruit diet at the time. Rob Janoff created the logo. He has stated repeatedly to followers that the logo does not have any relation with Turing. Janoff says that many people confuse the apple with a cherry; that’s why the symbol is bitten apple.

Google has a firm monopoly on the internet, with a stat of 92.47% — this is essentially around 60% of the world’s population. Although the Google logo appears to be a simple, colourful wordmark on the surface of things, these details tell meaningful stories. Although Google is well-known for changing its logo according to historical events or important days, the primary imagery has remained constant over the years.

Larry Page created the logo for the first time in 1997. Until then, Google has made many changes to the logo, mainly rearranging the colors for every letter. These colors are very important to Google’s opinions and require a lot of consideration from the company. The logo designers wanted a widely-recognized pattern to represent Google’s inherent recognizability and business identity. They felt that it would not be practical to keep the logo entirely conventional because Google is so successful globally.

Google’s mission is to be a socially responsible business and uphold innovation. The company used a secondary color to represent the letter “L” in a bold effort to express individuality. Red, blue, and Yellow are the most common matches on the color wheel. It includes all three primary colors. Google made the mindful decision to have the green letter ‘L’ to show their aim to think outside the boundaries. Google offers a tip: You can break the rules, if necessary, provided that the reasons are organic and genuine. Also, check 1000logos.net for a creative and customized logo design for your business. 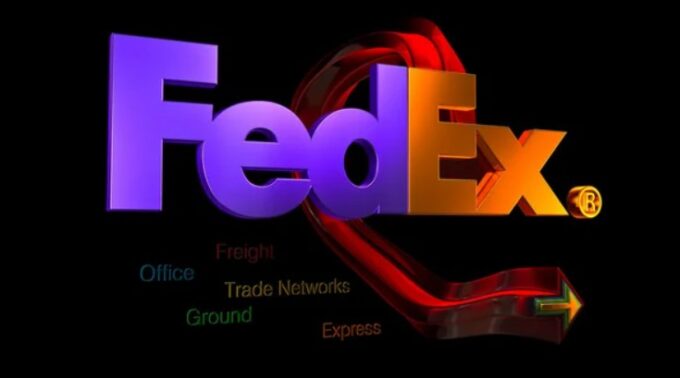 This logo, used by the American multinational delivery company, is trendy for many reasons. There is one secret symbol in the logo that everyone can’t notice.

No one can notice the logo’s hidden message at first glance. If you look closely between the letter “E” and the “X”, you’ll see an arrow pointing right. This secret symbol shows speed and precision. It directly states that FedEx delivers parcels fast and expeditiously. The logo’s variations include different colors for the letters “Ex”, which can be used to indicate specific meanings. The notes are orange for express parcels, green for ground, red for freight, yellow for the trade network, yellow for cargo, and light blue for offices.

Amazon’s remarkable success has been achieved from its humble beginnings as an online bookstore to its current position as the most prominent eCommerce company globally. Amazon is not only just an all-in-one online mart but also offers cloud services and an assistant.

Like many other companies, Amazon has made many changes to its logo layout since its birth. With the orange arrow that points from the “a” to the “z”, the logo clearly shows that Amazon sells everything. The smile customers will have after purchasing products from the store is represented by the arrow. 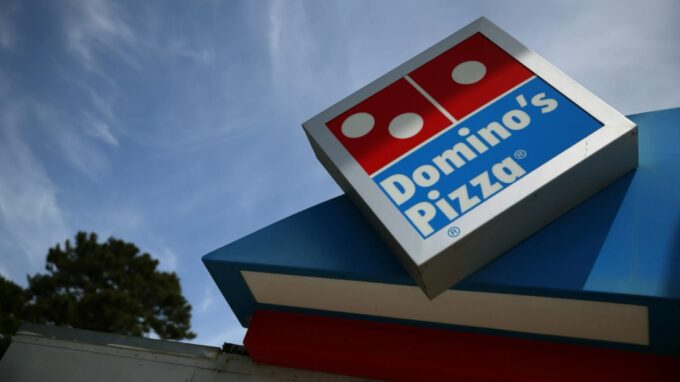 Domino’s Pizza is the largest pizza chain globally, with more than 2,000 outlets worldwide. It is a domino-shaped logo. It’s not apparent the logo has three-dot in the beginning. The original logo was created in response to three Domino’s stores. They were fortunate not to update the logo to reflect new franchises as Domino’s now has more than 15,000 locations worldwide.

Social media has brought together millions of people around the globe through this site. The name “Pinterest” is derived from the idea of pinching things to bulletin boards that are of people’s interest. It’s not surprising that logo designers took inspiration from a pin. The alphabet “P”, which is located in the middle of a red circle, is a conceptual representation of a pin. It shows the brand’s uniqueness.

LG’s innovative logo is well-known around the world. The design is easy to recognize the human face. The “L” and “G” might be less prominent in the features of a look. The nose of the face is the “L”, while the outline of the face and right eye is the “G”. This reflects the company’s openness and ability to connect with customers.

It is not easy to end up with a famous logo or create your own identity worldwide, but the businesses mentioned above prove to make it possible. These logos are world-famous for their ability to endure the test of time and remain in the public consciousness. What is the secret to these iconic logos that have achieved high levels of popularity and growth for companies? It is possible because of the actual representation of what they serve. 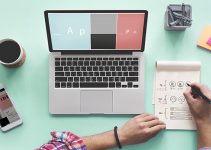 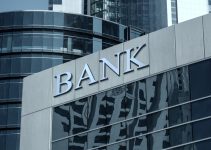 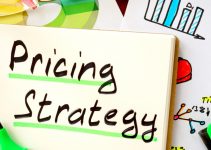 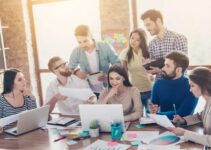 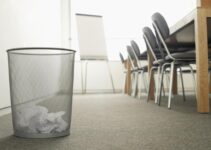