The scientific community has not yet found an unambiguous or definitive answer on the fact that hormone replacement therapy (HRT) for the treatment of menopausal disorders can increase the risk of breast cancer. Some studies induce prudence and others, more recent, with more modern drugs, which are more optimistic. The debate is always open, as it should be because every drug always carries a risk of adverse effects. To know more about HRT, we recommend bywinona.com as a complete source.

Medicine is not an exact science but an art; It certainly makes use of statistical data but cannot ignore the experience and sensitivity of the doctor, because each patient is a unique individual, with absolutely unique characteristics and variability. For example, precisely in the case of Hormone Replacement Therapy (HRT), the international studies referred to were made on Anglo-Saxon and American women over sixty, who do not have similar characteristics to those of Mediterranean women. In these cases, the specialist’s task lies in the ability to contextualize scientific updates with the real conditions and needs of each patient; that is, to translate them into real life. 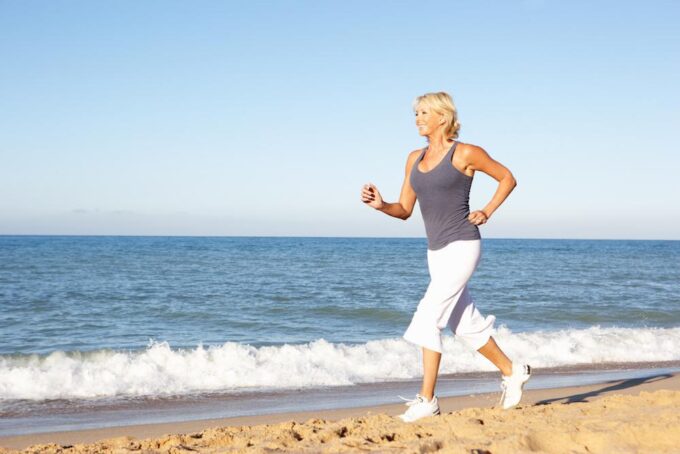 Menopause is not a disease but a very important step in a woman’s life: it brings with it great physical and psychological changes that should not be underestimated. A change of this magnitude must be expected with a view to prevention, preparing the patient for the therapies she may need. At this stage, maximum attention must be paid to those pathologies that can occur precisely in conjunction with the lack of estrogen-progestogen protection. Hypertension or diabetes, for example, which are the consequence of familiarity or bad lifestyles, can begin in these years, thanks to the weight gain that many women experience.

A well-known expert of the International Society for Menopause comments on the alarming news coming from a very large study published in the scientific journal The Lancet: “The data largely refer to drugs that are no longer recommended today and concern therapies that have lasted beyond one year”.

The news came like a bolt of lightning on women being treated with HRT, hormone replacement therapy, for menopause: according to a study published by the prestigious British medical journal The Lancet, the risk of breast cancer for those using estrogen and progesterone therapy it is taller than previously thought. The study published on 29 August 2019 follows years of debate about the risks of HRT. Should we worry? We’ll see. 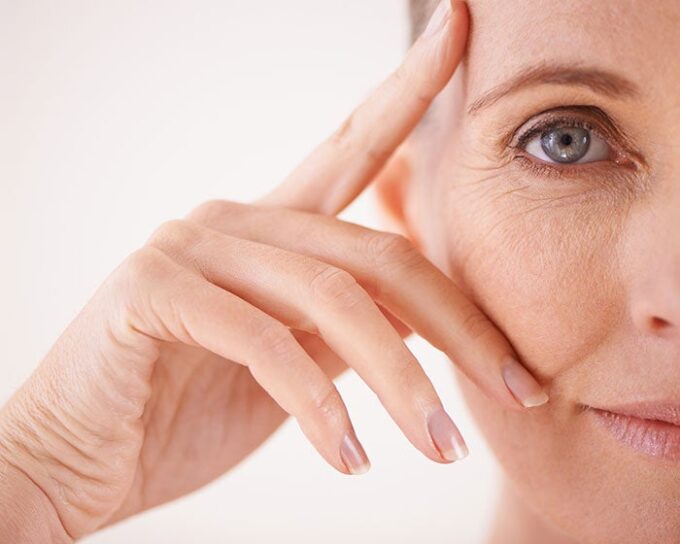 The research published by The Lancet collects data from 58 studies carried out over several decades on over 108,000 women who suffered from breast cancer after undertaking HRT. The numbers are these: in Western countries, 6.3% of women of normal weight between 50 and 70 years of age suffer from breast cancer. According to the study, the percentage rises to 8.3% among women of this age group who take estrogen and progesterone daily (different drugs combine the two hormones). The risk drops to 7.7% for women who only take progesterone for part of the month. It drops to 6.8% for those who take only estrogen.

In a nutshell, according to research data (collected by the Collaborative Group on Hormonal Factors in Breast Cancer) an average weight woman in 50 who takes estrogen and progesterone daily for five years will develop breast cancer. However, the risk of cancer does not appear to increase if HRT is followed for only one year.

Much of the information in this study on the risk of breast cancer for hormone treatments for menopause is not new but it is important to emphasize that the data also cover periods in which therapies no longer recommended today were used. 25% of the data comes from North America for cases with a median date of 1999 for cancer diagnoses, while the median date for cancer cases collected in Europe is 2007, and one case dates back to 1981.

So the study does not give us information on the risk of cancer given by the therapies that are recommended today. Instead it gives us the results related to drugs and doses that today we already know are more risky for breast cancer. To go specifically, almost all the data collected in the study for combined estrogen and progesterone therapies refer to the use of norethindrone and medroxyprogesterone acetate, no longer recommended today because we know the risks. 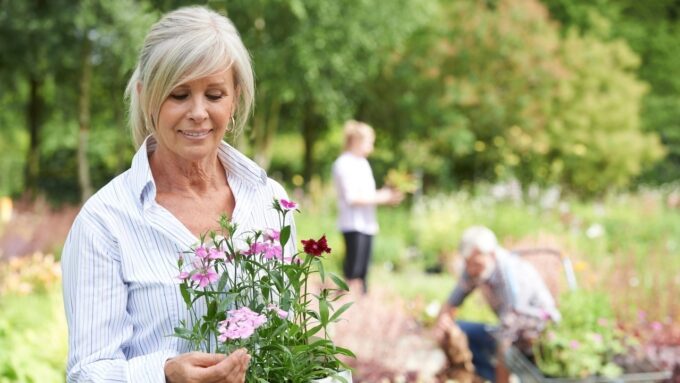 The question – as many women know – is a very delicate one. The disorders related to perimenopause (the years before the interruption of menstruation) and to the menopause itself are very variable, but for some it is an ordeal: the famous hot flashes, of course, and medical risks known as osteoporosis (fragility bone). But hormonal fluctuations can cause many manifestations that have a brutal impact on the quality of life, from joint pain, to the explosion of migraines, to heart palpitations, to mood swings, to increased anxiety.

There are, it is true, numerous herbal remedies that many women rely on: such as Dioscorea (source of ‘vegetable progesterone’), red clover (source of isoflavones, vegetable ‘alternatives’ to estrogen); angelica, used by Chinese medicine for gynecological disorders; but they are substances that give very variable results. While hormone therapies work.

Obesity and overweight increase the risk

An important fact that emerges from the study, however, is related to obesity: for obese women who are over 50, following hormone therapy does not substantially increase the risk of breast cancer. It is obesity itself that is risky. “If it were a drug, we would advise not to use it,” says the International Society for Menopause. “Considering the high proportion of women over 50 who are overweight or obese and the increase we see in cases of obesity, this is an important message for health”.

In any case, the potential risk of breast cancer is one of the aspects to be examined; each case must be studied by calculating the severity of symptoms and the potential beneficial effects of a therapy on the health of the bones and the cardiovascular system.

The importance of the advice of the gynecologist

In short: the decline in fertility leads to a drop in estrogen but the hormones of our body are an orchestra; they all work together and numerous other hormones are involved in the changes of menopause, including progesterone. Only an experienced gynecologist can properly calibrate a hormone therapy tailored to each woman. 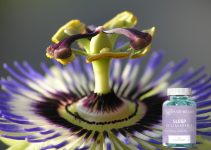 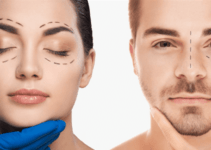 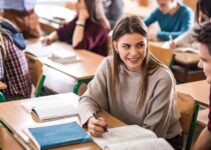 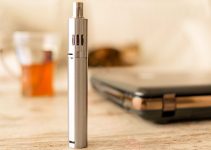 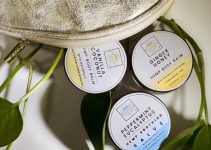 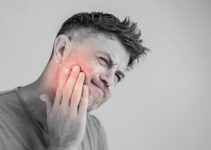