As for everything in life, the first step would be to understand the issue, in order to recognize it and know how to react. So what is medical malpractice anyway? Simply put, medical malpractice occurs when a patient experiences an injury as a result of his medical healthcare professional’s mistake, or negligent act. This means that any medical professional can unintentionally harm their patients which are usually called medical negligence, failure to perform their duties in the right way, or intentionally doesn’t follow the procedures, which is called medical malpractice.

When determining the level of malpractice, it’s important to define what is beyond or under the general standard of care, which is being used as a starting point in every situation. It’s been proven that only in the US, medical mistakes or errors kill hundreds of thousands of people a year, which is more than a serious issue that needs to be analyzed and dealt with – and it seems like this process is slowly but surely unwinding.

However, this is not something that is strictly and rigidly defined. It includes numerous ways someone’s health can be harmed, so there are thousands of scenarios and legal cases that don’t have any similarities – except for the fact that there are proven to be medical malpractice. Nonetheless, as already mentioned before – there is something that’s called standard practice, and if a patient experiences something that is substandard care, then the very patient could have had normal care under different circumstances and by a different health care practitioner – which is a clear indicator that something is or was wrong. 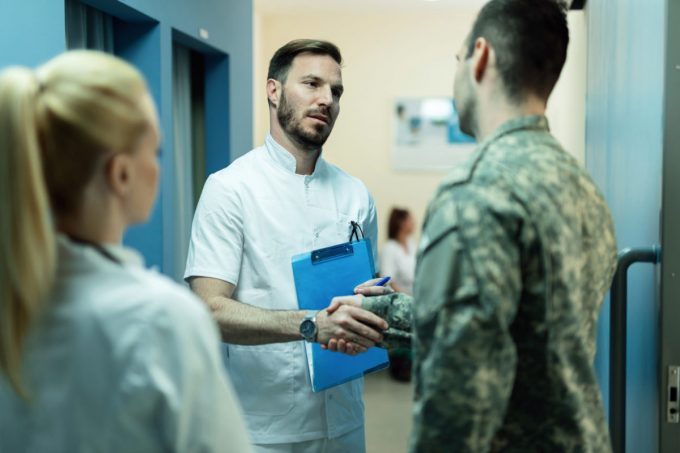 Considering the fact that military medical malpractice has been a topic of discussion for years, but it’s finally recognized as a problem in reality that most certainly needs to be addressed, and considering the fact that many people from military personnel have won the cases against the military hospitals, clinics or other facilities – it’s become clear that emphasizing the importance of raising awareness about this is essential for preventing similar events to occur in the future, or at least – to encourage the ones whose health has suffered, to act, and protect their rights, with the use of legal help from renowned law firms such as Bertram Law Group.

Just like every other category of people, military personnel has the right to get safe medical treatment with the highest standard of care. That being said, in situations where the standard of care isn’t on an adequate level, they have an option to file a lawsuit. However there are certain rules that need to be followed if you want to file a lawsuit and those rules are defined by the law, with several Acts that thoroughly explain the circumstances and conditions under which someone can sue the military and its health organizations, or individuals such as military doctors and other employees.

But before we dive into that it’s important to mention several cases of medical malpractice such as property damage or loss, personal injury, and finally – wrongful death.

However, there are also restrains and forbidden actions, such as filing a lawsuit if you’re an active member in the military – which is defined in several legal Acts and Statutes. 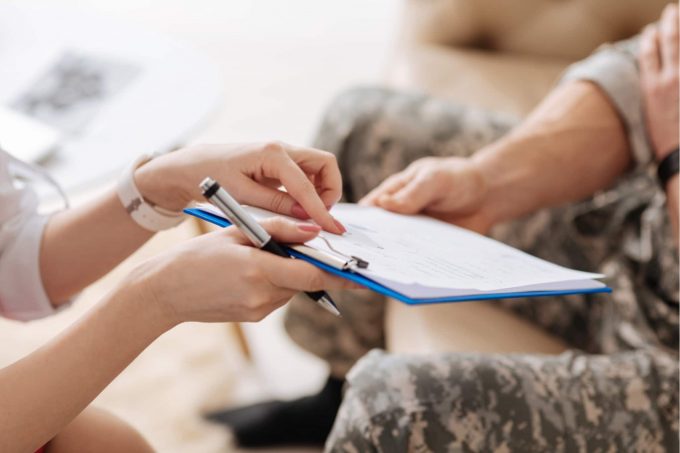 If you decide to file a lawsuit, there are certain things you should know before you do it. First of all, you need to file your claim in a certain amount of time after the injury occurred and this period of time can’t be longer than 2 years. As for every other claim, as soon as possible is the best time to act and do something about it. The main goal here is to solve things through the settlement and to prevent things from getting to the court. To be able to do that, you should also make sure to be prepared for the process, and you can do that in multiple ways: by gathering all the documents and evidence you have because it will allow you to have better odds of winning, so collecting all the information you have will ease the process tremendously. The next thing you should know is the fact that things will not happen instantly – instead, you will need to wait a couple of months for the response, and the military has to decide if they are willing to pay your claim or not. If not, this means that you couldn’t settle and then the next step is filing a federal lawsuit, and moving things in the courtroom. 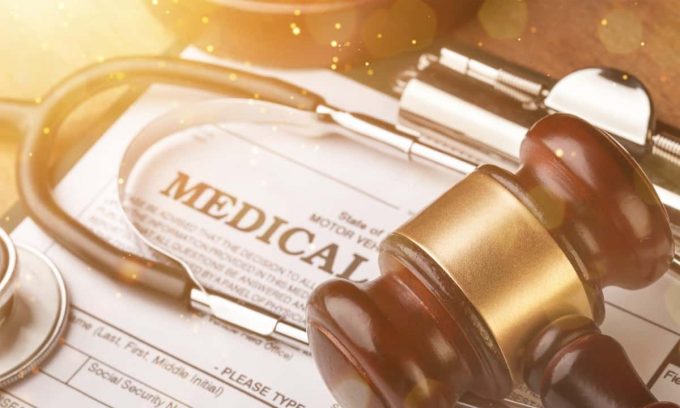 Whether there is injury, harm of any kind, or the worst-case scenario – death, you should know that every action by medical staff that hasn’t been performed confidently, responsibly but rather carelessly or negligently – should be addressed and there are always instruments you can use whether you’re an active member of the military or not.

When it comes to the type of injuries, there are no rules, it can vary from physical pain to mental issues, loss of future income, or simply extremely high medical expenses. Anything that has detrimental effects on someone’s physical, mental health, or quality of life, can be addressed and can be a good reason for filing a lawsuit, or trying to settle out of the court.

Whichever is the case, the first thing you should do is to seek legal help and know that you can protect your rights if you have enough evidence no matter the circumstances. Good luck! 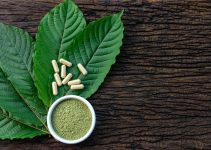 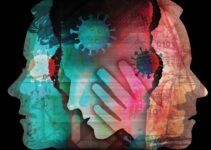 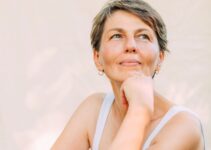 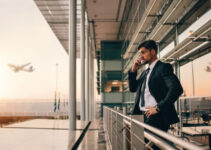 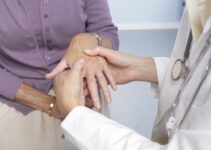