In today’s world, knowing German as a second language has been gaining more value with each passing day. After English, German is the most sought language in today’s business world with more and more companies keeping a lookout for German speakers. That’s why to flourish professionally on an international basis, it’s necessary to have an intermediate grasp of the German language. 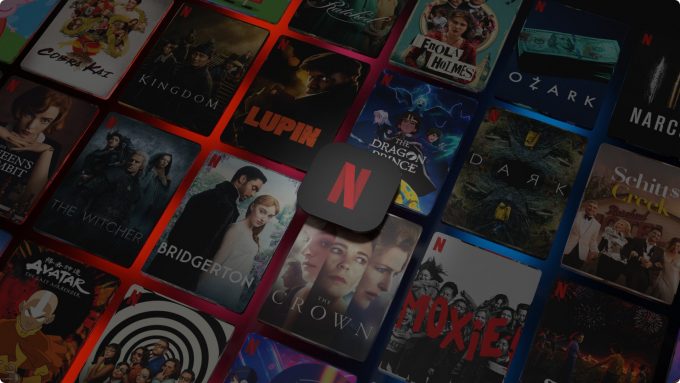 That method is watching Netflix series in German. Yes, that’s right – you can learn German while binging on Netflix shows. Watching German Netflix shows can help you understand the various German accents, how to pronounce German words, give you an insight into the German culture and lifestyle, and also help you understand the body language of Germans. This is a great way of learning German in your free time. But with so many Netflix series out there, it can get very confusing which show to watch.

That’s why in this article, we have listed down several shows that we think are the best Netflix series to learn German. Also, these shows include most of the popular genres so you can choose the show from the genre you like best. Dark is one of the greatest Netflix shows to come out of Germany, period. It combines the elements of sci-fi into drama and then into mystery in a setting that feels like it’s psychological horror. Intrigued? You should be! The show will keep you on the edge of your seat from the get-go and slam you with plot twists that you won’t see coming from a mile.

The story revolves around the disappearance of a young boy in the town of Winden and how that one event ties the fate of everyone who lives in that town within the spirals of time. To say more will give you spoilers, and that’s why to know more you’ll have to watch it for yourself.

It’s also great for those who are learning German since the characters mostly speak slowly and in pure German, which helps you learn German words that don’t have the mixture of any other language. 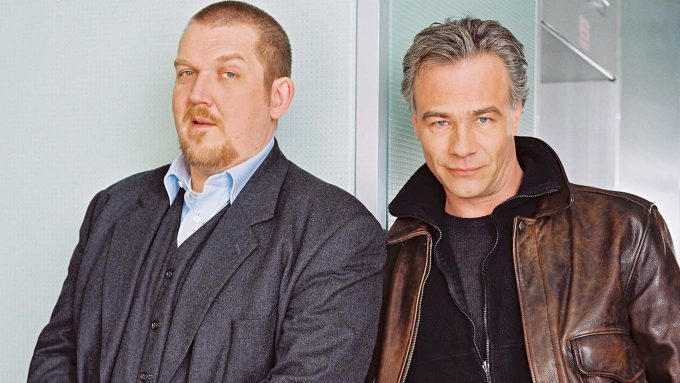 Tatort, which literally means crime scene, is one of the oldest shows in German TV history airing non-stop since 1970 till date. It follows the lives of police investigators across various cities in Germany and its neighboring countries, namely Switzerland and Austria, as they work hard to solve criminal cases and mysteries.

Tatort has a very interesting and non-linear plot that is unlike most shows we watch. Each city has its unique team of investigating officers thus you are never bored of watching the same cast again. It’s the most widely loved German show and if you ever find yourself in Germany without an idea of what to speak, Tarot can do the job for you.

It’s also amazing for those who are learning German since the show constantly moves from one city to another and this can prove very helpful to give you an idea about the various accents of Germany. 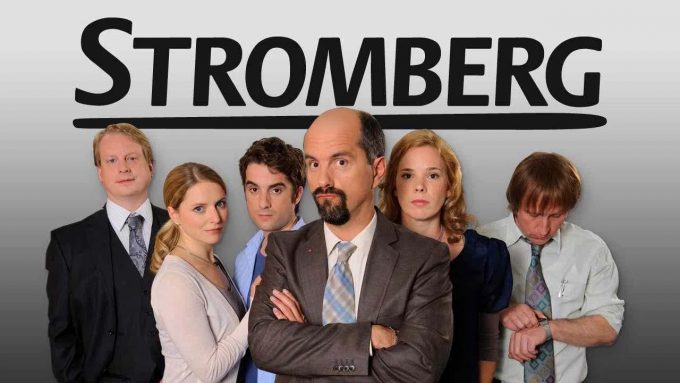 You must have been aware of the American variant of BBC’s original ‘The Office’, but did you know there is a German version of it too? Stromberg has a plot and storyline very similar to that of the Office with its own German nuances and twists. It’s funny with jokes that will keep you cracking from time to time.

Stromberg is the name of the company head in whose offices interesting and funny things keep occurring which Stromberg unsuccessfully tries to contain each day. The show never gets old with its scenes and you’ll seldom get bored of watching it.

Even if you have watched the other variants of the show, we still recommend giving Stromberg a try as it will not only make you laugh but also make you feel good about your German since the jokes are easy enough to be understood by German beginners. 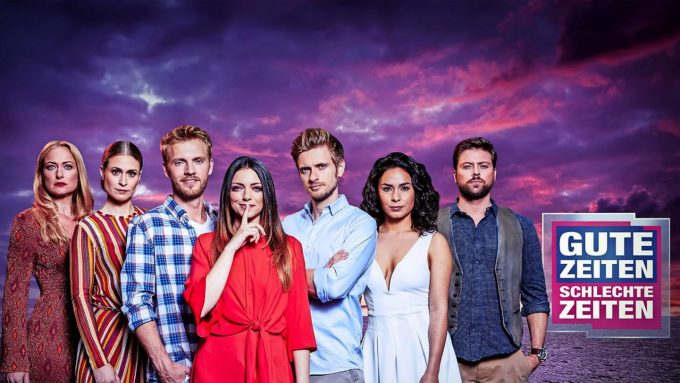 Even though it was primarily copied and based on an Australian TV show, it has long since deviated from it and now has its own original plot and storyline. The show spans thousands of episodes so you can be assured that it’ll be a very long time before you run out of content to watch. German learners benefit a lot by watching this as it follows the lifestyle of German teens and thus can tell you their speech mannerisms, slangs, and tone. 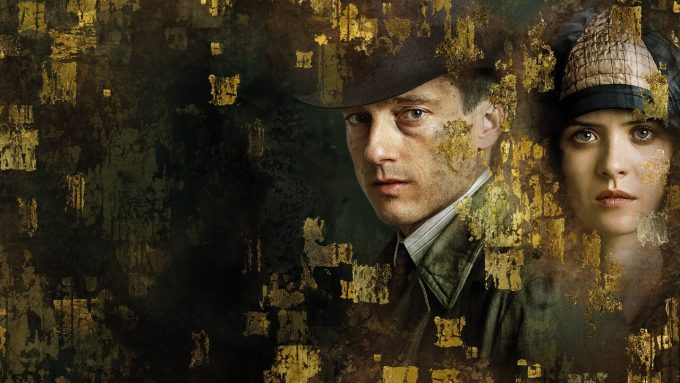 Babylon Berlin is perhaps the only show that can most accurately describe pre-World War 2 German history without any tinges of bias or discrimination – something Hollywood and the American TV industry usually inclines to do. It’s raw and has one of the most unique settings for a TV show. The production value for Babylon Berlin is off the charts which you will realize when you start watching it.

Netflix series can be a great way to improve your German. On an ending note, however, we’ll like to add that it cannot serve as a sole way to learn German – you’ll still need to study and read your textbooks. German Netflix series can only improve what you learn and give you new insights about accents, vocabulary, and sentence structure. We hope this article helped you out, and if it did, please consider following our website for regular updates as it will help us out immensely. 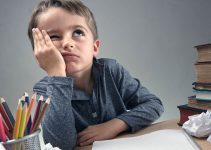 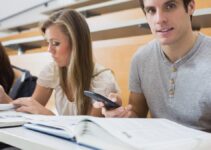 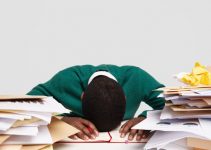 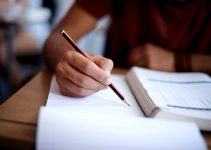 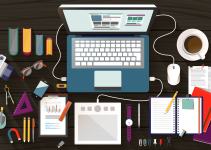 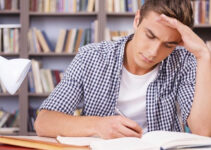