Today, the number of people that stay in one place most of their lives, content, is minuscule. Modern life has made everyone crave new surroundings, occasionally to experience unique cultures and rare natural beauties. However, the COVID-19 pandemic shortly halted the worldwide traveling craze that began over a decade ago. At the start of 2020, the global revenue forecast for the travel and tourism sector stood at $712 billion, but the number this year managed to produce $447 billion.

Nevertheless, as things are now returning to a state of pre-pandemic normalcy, expectations are that travel will again boom. Per a survey from the Expedia Group, around 78% of respondents stated that they are interested in taking short trips in 2022. Therefore, it is clear that travel is about to come roaring back. So, here are ten stops worth buying a ticket to in 2022. 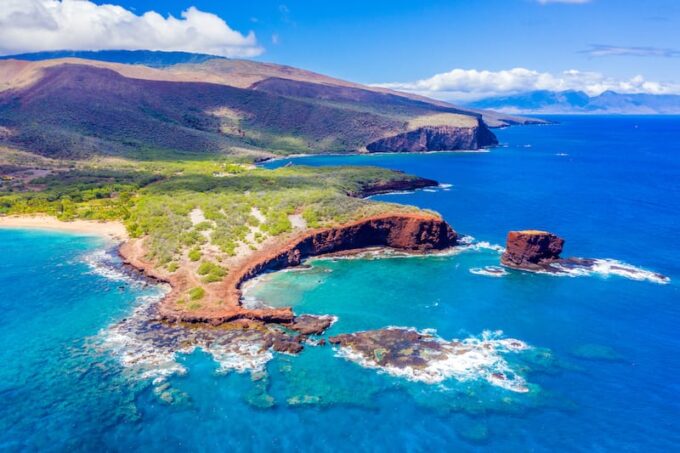 Due to its stunning beaches, gorgeous scenery, and developed hospitality establishments, Hawaii continuously ranks as one of the world’s most desirable vacation destinations. It gets advertised as the perfect place for people to unwind, relax, and disconnect from their everyday routines. According to locals and Hawaii veterans, Lanai is the most enticing island on the Hawaiian archipelago. It is only nine miles for Maui, and it’s the smallest inhabited slice of land travelers can visit in the Aloha state. It features luxurious resorts with world-class amenities and off-the-beaten-path treasures. 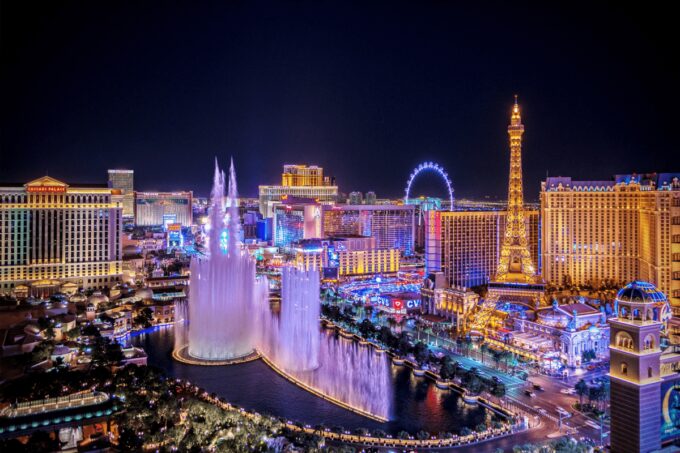 In 2021, Vegas rebounded magnificently from the pandemic, with many casinos posting their best financial year ever. Nonetheless, gambling is not the only thing people can do in Sin City. Nevada’s most populous metropolitan area is also home to hundreds of entertainment venues and other attractions. Plus, the City of Neon Lights has vast natural splendor. OnlineUnitedStatesCasinos.com composed a list of the top things to do in Vegas: take an excursion in Death Valley National Park, a three million acre terrain that offers too many activities to count. 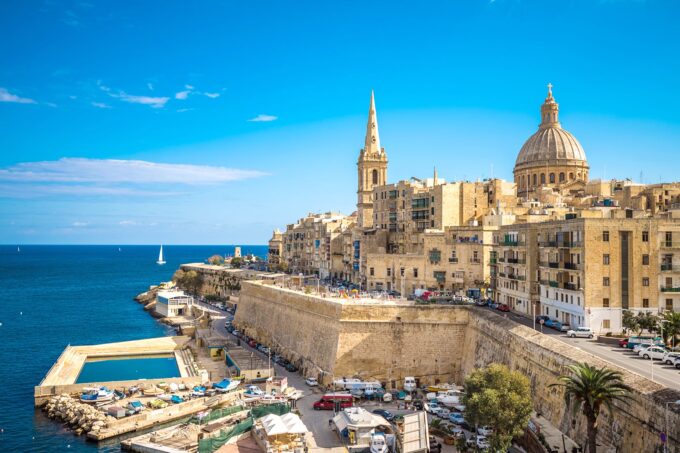 While Las Vegas may be North America’s top spot regarding this entertainment form, Europe’s main interactive gaming haven is Malta. This small country is famous for its lax laws that allow foreign operators to offer internet gambling from within its borders to a global user base. That said, this hobby aside, Malta’s economy is also heavily reliant on tourism, as it supplies a terrific balance of adventure, culture, and beaches. While it can be a bit more pricey than other South-European destinations, it is less expensive than most Western European options. 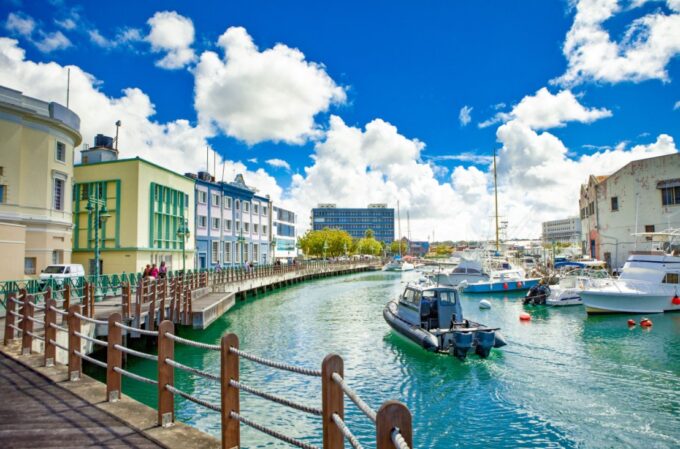 Formerly The Town of Saint Michael, Bridgetown is the largest city and the capital of Barbados, an island country in the Lesser Antilles. The most easterly of the Caribbean Islands. While Barbados does not get talked about today as much as it did in the 1990s, Bridgetown is for sure a place worth exploring. It has a mix of modern and native Bajan culture, hosting vibrant street vendors and commercial shopping complexes. There is never a lack of things to do here, and UNESCO named the city’s downtown area a World Heritage site in 2012. 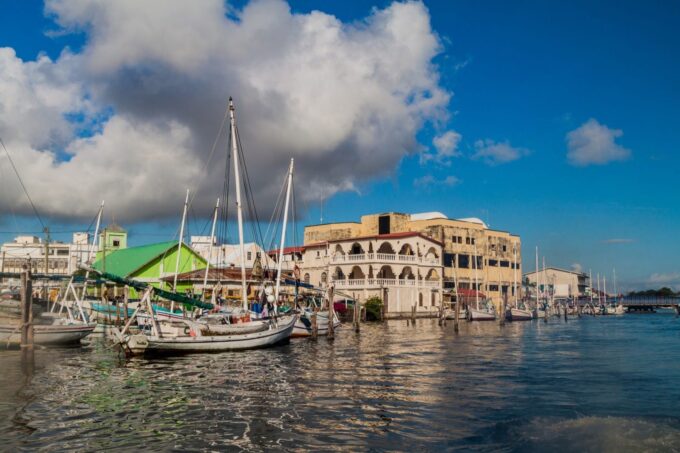 Though Belize City often gets looked like a transit point for many backpackers, the former capital of British Honduras qualifies as a location that often gets unjustifiably overlooked. It is a historical gem that remains the country’s commercial center and a surprisingly culturally cosmopolitan city. Various immigrants from Central and South America, Asia, Europe, and other places live here. Thus, walking its streets, it is not unusual for tourists to hear many different languages. 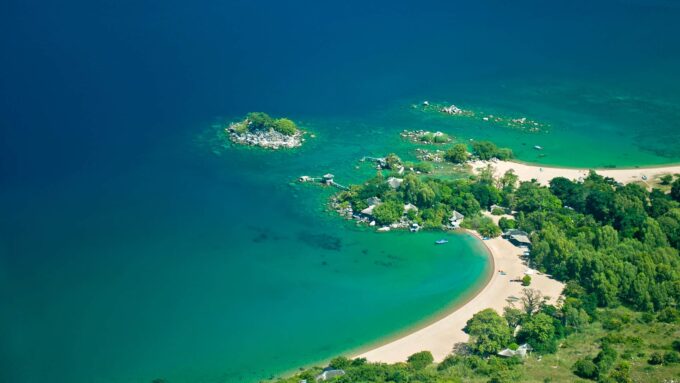 Malawy is best known for its eponymous lake. But visitors who come to see this body of water rarely venture off to discover its hidden gem – Likoma Island. It is the larger of two islands in the lake, sprawling some eighty square kilometers. It is a sight to behold, featuring unspoiled natural environments. The Likoma coast boasts sandy bays and rocky slopes, but grassland predominately covers the island’s interior. There is no shortage of water activities here, and the accommodation options are of decent quality. 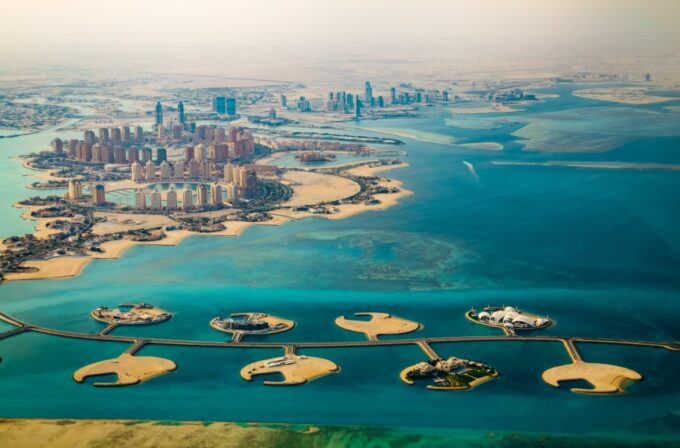 Doha is Qatar’s most populous city. It is the country’s capital and its economic and political center. Located on the coast of the Persian Gulf, it is a beta-level global city that will be one of the sites of the 2022 FIFA World Cup. Over the last twenty years, Qatar’s fastest-growing city has notched impressive growth and now offers a wide array of restaurants, hotels, and nightclubs. It has a bustling nightlife and many sights that deserve a look. 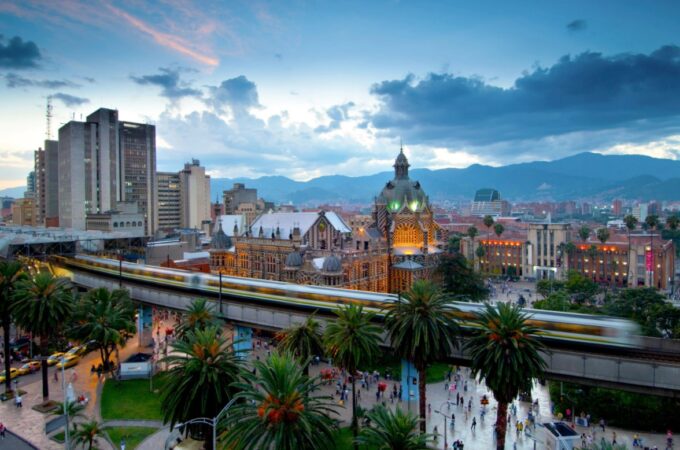 Behind Bogota, Medellin is the largest city in Colombia. In the past, Medellin would never get mentioned as a must-visit destination. That is due to its history as one of the most dangerous cities on Earth. But nowadays, things have changed, and the list of reasons to visit the City of Eternal Spring is vast. It offers breathtaking natural beauty, terrific museums, excellent public transport, the unique Botero Park, and the Flower Festival. 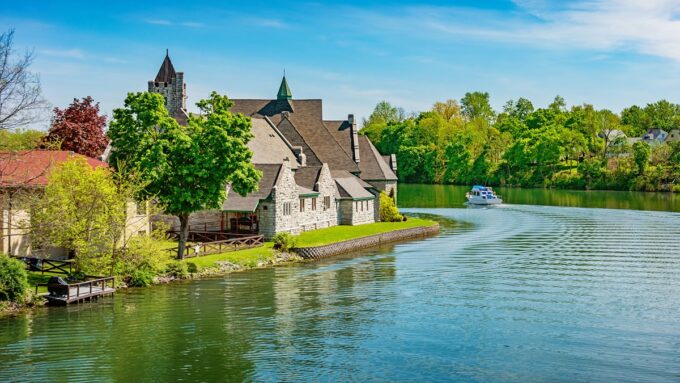 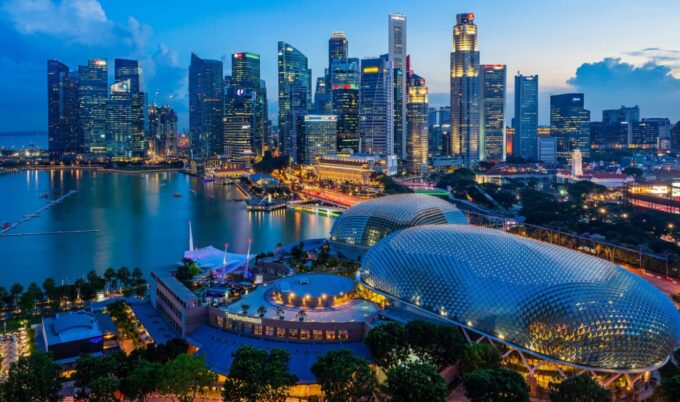 Singapore is a tropical island in Southeast Asia notorious for being one of the most densely populated places on Earth. Its Botanic Garden is a World Heritage Site, and its Marina Bay Skyline is one of the most impressive urban sights ever. Those into shopping will love Singapore, as it is the land of malls. The city-state’s Orchard Road features multiple malls on a two-kilometer stretch and is super busy on weekends. 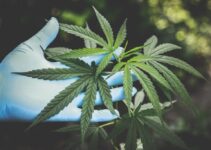 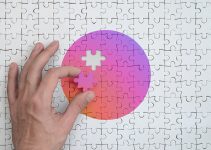 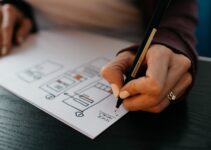 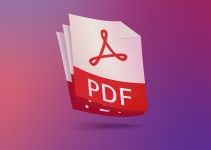 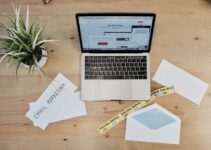