Zantac was recalled in 2020 after studies indicated the medicine puts people at risk of developing serious health issues.

Let us take a closer look at what the problem with Zantac actually is and the legal actions you can take if you have suffered an illness after regularly taking the medication.

The Problem with Zantac 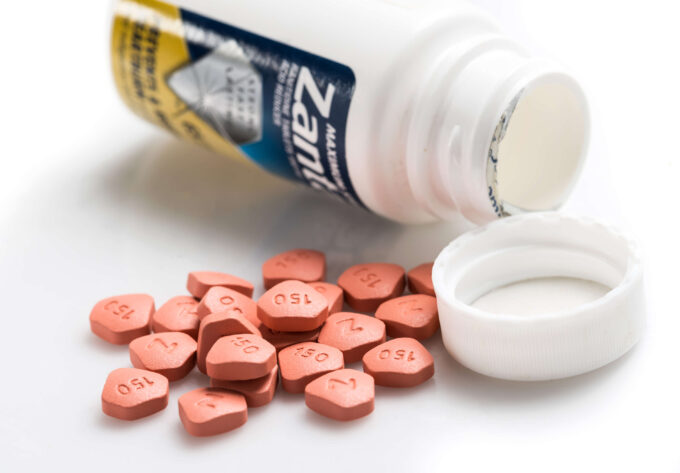 The heartburn medicine ranitidine, which is most well-known by the brand name Zantac, works by reducing the production of acid in the stomach.

In addition to treating heartburn, Zantac can be used to treat stomach and throat problems and ulcers. The FDA approved Zantac back in 1983 and sales of the medication have since gone beyond $136 million.

However, in recent years, researchers have discovered some concerning findings.

The most notable study comes from 2016. Researchers found that healthy men and women who took normal doses of Zantac had very high levels of the chemical NDMA, which is a substance that can potentially cause cancer.

NDMA, or n-nitrosodimethylamine to give the substance its full name, is a nitrosamine. Safe low levels are commonly found in other medications like blood pressure drugs, as well as in some foods.

The Zantac study found the participants had a massive increase in NDMA levels in their urine. NDMA levels were as high as 47,600 nanograms, which is so much higher than the 96 nanograms that the FDA states is an acceptable level of NDMA in a medication.

The Recall of Zantac 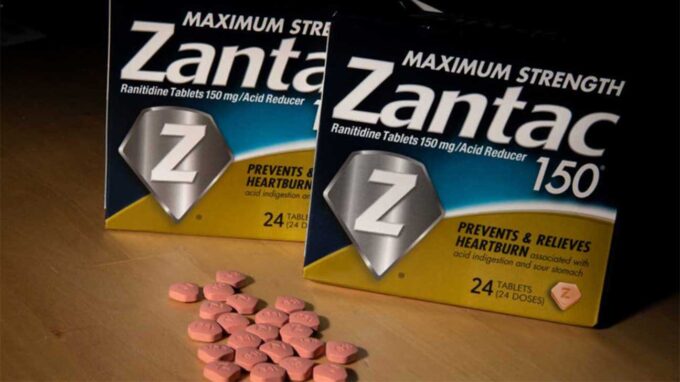 The high levels of NDMA in Zantac found by the study, in addition to the findings of other studies, set into motion a chain of events that eventually led the FDA to recall Zantac and other generic versions of ranitidine in 2020.

The studies have linked NDMA to several types of cancer, especially colorectal and gastrointestinal cancers.

And animal studies indicate exposure to high levels of NDMA can potentially increase the risk of kidney cancer and other cancers. In studies involving mice, rats, and other small animals, the creatures developed liver cancer and lung cancer after ingesting NDMA for several weeks.

If you were taking Zantac or a generic equivalent of ranitidine twice a week or more for two years or longer and you were diagnosed with cancer such as kidney cancer. Find the guidance you need from Chaffin Luhana. And you’ll be just a couple of questions away from finding the solution that best suits your specific case.

One Study’s Results Could Be Wrong, But That Does Not Mean Zantac Is Safe 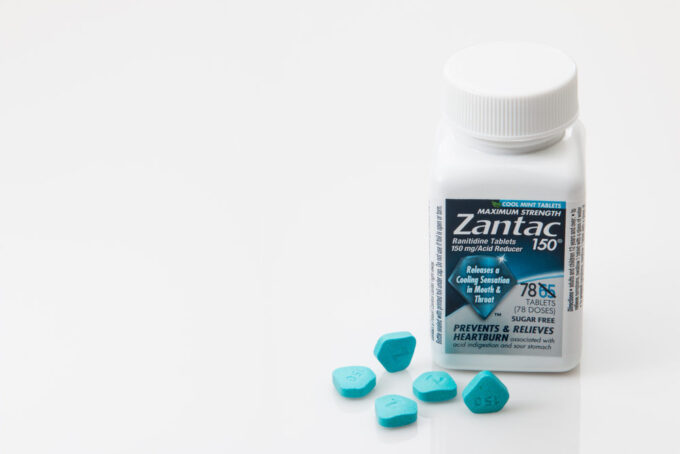 The 2016 study that showed people who took Zantac had high levels of NDMA was originally published in the journal Carcinogenesis.

However, even though the FDA recalled Zantac, the journal has since retracted the paper detailing the study due to the authors finding their methods for measuring NDMA were not reliable.

That does not mean that ranitidine is safe, though. Indeed, even though the methods used in the study have been determined to be unreliable, the correlation between Zantac and high levels of NDMA has not been disproven. And many other studies have indicated Zantac can indeed cause types of cancer.

Most experts agree that the claims made in the 2016 study are still supported, even though more tests are needed using reliable methods, to determine exactly how high NDMA levels are in Zantac.

Regardless, the Zantac medication rightly remains withdrawn from the marketplace.

The Return of Zantac? 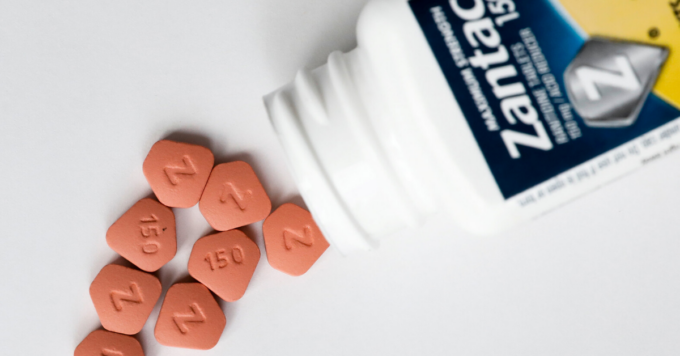 Some people have wondered whether Zantac could return to the shelves, seeing as the methods used in the 2016 study were unreliable.

But as mentioned, there is still massive concern over the risks of taking Zantac, so it looks highly unlikely that the medication will return to the market.

However, a new medicine called Zantac 360 is now on the market for people who suffer from heartburn. It is proven to be safe and does not contain any ranitidine. Instead, the active ingredient is famotidine, which is the same as Pepcid.

The Legal Action You Can Take 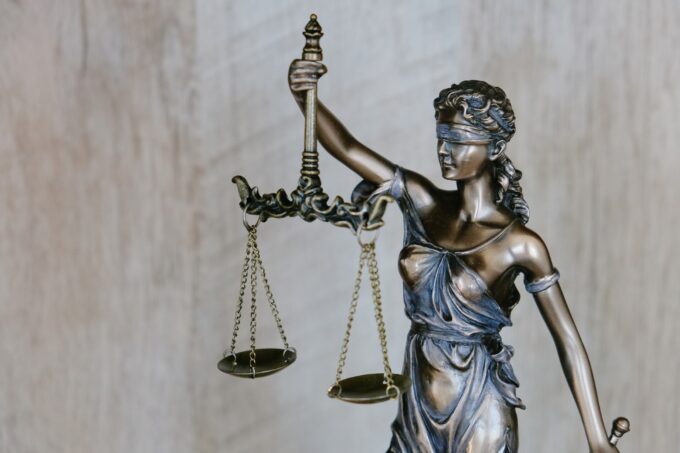 As mentioned above, if you took Zantac or a generic form of ranitidine regularly and were later diagnosed with cancer like kidney cancer, stomach cancer, bladder cancer, pancreatic cancer, or colorectal cancer, you could be eligible to file a Zantac lawsuit and recover damages.

While there are now questions over the 2016 study’s reliability, that has not affected the lawsuits at all. After all, many other studies show that Zantac and other generic forms of ranitidine pose severe health risks.

Attorneys who are involved with the litigation agree that the lawsuits will proceed on schedule. It is expected that total payouts to those who qualify for compensation will top $10 billion. So, if you have been affected, you should certainly take the appropriate action to claim your share of the compensation.

Even though one study used unreliable methods for measuring NDMA levels in Zantac, numerous studies have indicated that Zantac poses a risk to health and can cause numerous types of cancer.

The fact that the FDA recalled Zantac and has no plans to return the medication to the market is a strong indicator that Zantac and other generic forms of ranitidine pose a significant health risk.

However, do not confuse Zantac 360, which includes famotidine instead of ranitidine, with the old Zantac that is no longer available. Zantac 360 is completely safe to use.

Unfortunately, many people are thought to have developed types of cancer after regularly taking Zantac, such as kidney cancer, colorectal cancer, and gastrointestinal cancer.

At least those who have developed cancers after taking Zantac can now file lawsuits to gain compensation.

You should contact a lawyer who is involved with Zantac litigation to seek advice and proceed with filing a lawsuit.

In the meantime, if you are still suffering from heartburn, a wide variety of safe antacids and other medications are available. 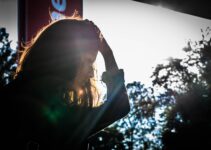 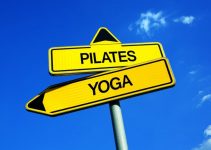 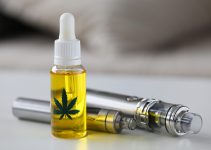 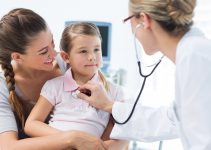 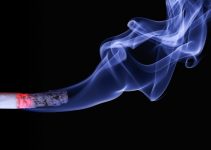 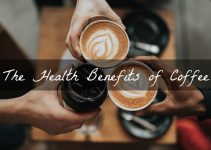