Moving to another city, country, even just moving neighborhoods, can be quite stressful. Packing, unpacking, making thousands of lists, trying to settle every relevant matter as quickly as possible: you get the gist. Saying goodbye to your home is never easy, but starting a new life somewhere far away can be completely worth it once the “settling” part of the process is finally over.

Now, when it comes to the U.S, many people consider LA to be the city of their dreams. With its beautiful weather, nature, and shining lights, it makes perfect sense!

However, there are a couple of things you should know before you move there, the first one being that it can be extremely stressful, and for a variety of LA-specific reasons.

1. Finding the right neighborhood can be extremely difficult 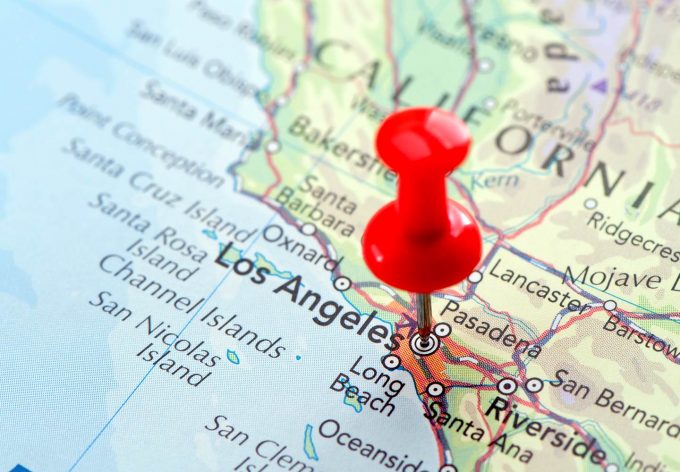 Los Angeles is not small: it’s California’s largest city. The neighborhoods are extremely spread out, and the differences between them can be quite astounding. You’ll need to rethink your budget carefully if you’re planning on moving to a family-friendly neighborhood, you know, the one with many pools, near the beach, and all of that.

We suggest you join an online LA community where you can ask the locals for some advice. Even better, try contacting a moving agency that can help you decide the best part of the city for your specific needs and preferences.

Whatever you do, don’t make your big move without making some serious considerations beforehand. As we’ve mentioned before, LA is full of surprises: choosing the right neighborhood is of the utmost importance.

2. The job market is extremely competitive 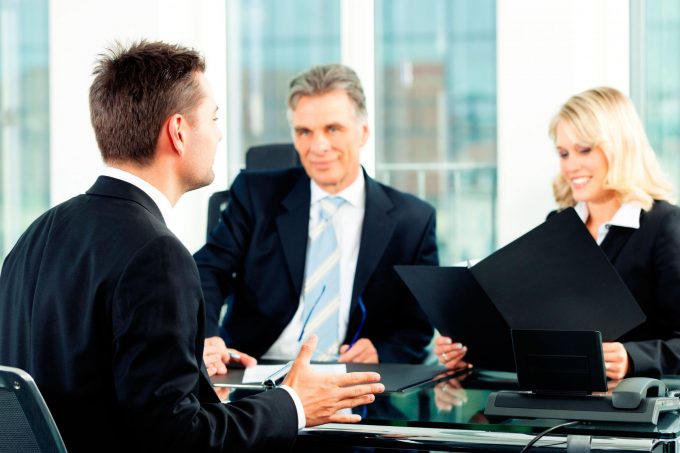 We suggest you apply for many different jobs before you move to your new flat in downtown LA. As you would expect, the job market out there can be ruthless. You won’t only compete with overqualified locals, you’ll also have to stand against millions of “dream-chasers” that move to LA every year to look for a better life.

We all know how expensive life in California can be, and Los Angeles is perhaps its strongest example when it comes to high costs of living. So yes, moving to the city without at least getting a job interview before you start packing your bags is out of the question.

While you won’t have any issues finding job vacancies as soon as you get there, make sure your CV is strong enough to stand against the ever-growing competition. Take every job interview extremely seriously, and try your best to land that job before you make the move across the states!

3. The traffic problems in the city are dreadful 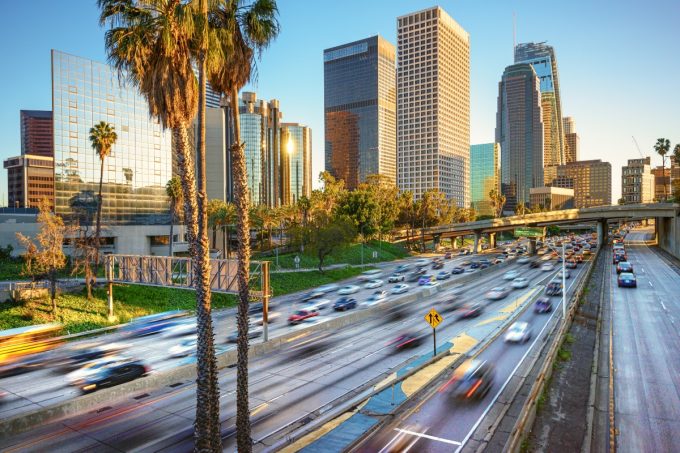 If you think you’ll be able to drive your things across the city all alone…Think again. The traffic in LA is insufferable most of the time, and when it’s not, it’s still not very functional nor enjoyable. Just ask ANYONE who has ever driven through the streets of the city: chances are, they’re all going to go on an hour-long rant about it.

We suggest you hire a moving company such as moveeast.com, especially when it comes to cross-country moves in Los Angeles. Your stuff will wait for you at your new address, so you can just take a cab and avoid the stress of driving through LA.

Whatever the case, the city’s incredible traffic problems are something you’ll need to get used to once you start living there. Try finding a job somewhere close to your apartment while you’re at it. It can save you from many dreadful headaches later on.

4. The costs of living are extremely high 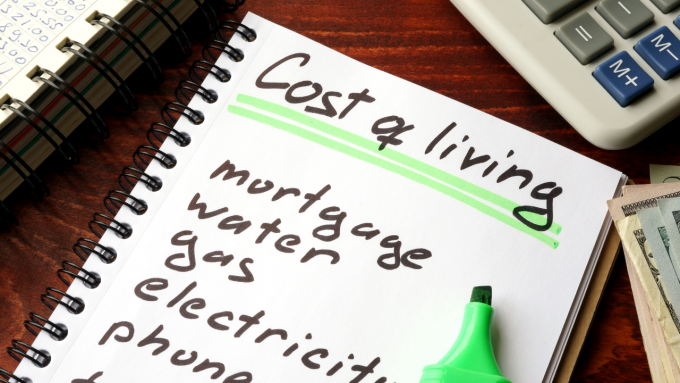 It’s no secret that California is expensive: very expensive. In fact, the costs of living are 50% higher than the national average. Many people who move to LA have difficulties adjusting to such an expensive lifestyle, often having to work two jobs to make ends meet. Of course, it does offer a higher earning potential, as long as you know how to balance your expenses and you’re ready for some serious job hunting while you’re there.

Make sure to contact a financial advisor before you make your move. In this way, you’ll ensure you’re financially stable enough to start a life in another state. Otherwise, all you’ll encounter is stress and anxiety, which is certainly not your end goal when it comes to moving cross-country.

5. Becoming a homeowner is extremely difficult 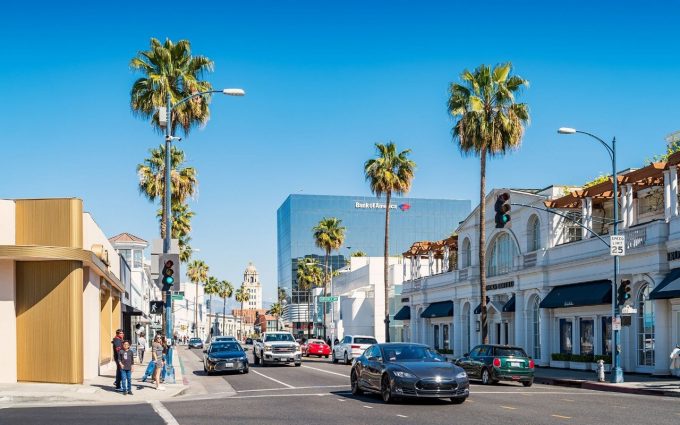 As we’ve mentioned before, LA is not very cheap. Housing can be extremely pricey, so your only option may be to rent a place, depending on your budget. Again, even rent is way pricier than in most other parts of the country, so you’ll really need to get your finances in check before you move. It’s one more anxiety added to the pile of stress-induced problems moving cross-country usually brings to the table.

Make sure you choose a good spot that will make your daily commute easy and simple. If you have kids, you’ll have to ensure you don’t move somewhere too far from the nearest daycare center or school. Extensive research will be your best friend, as it will simplify the process as much as possible. 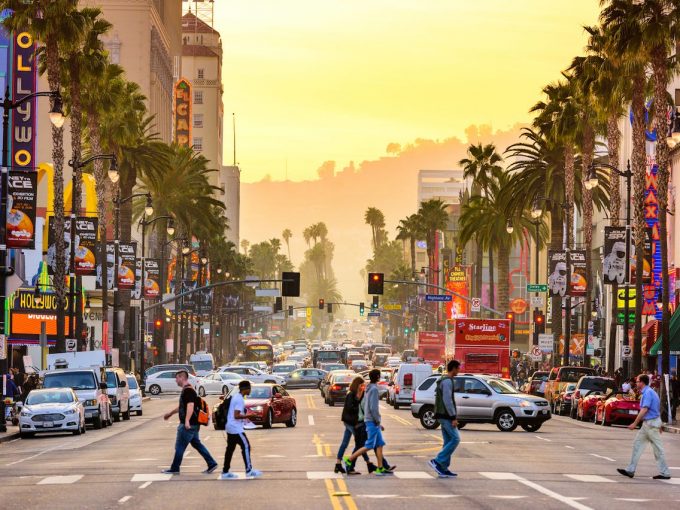 Like in any other big city, finding friends and places to frequent can be quite a challenge in LA. Most locals live incredibly busy lives, so the community might seem a bit stand-offish at first.

If you feel lonely during the first days at your new home, remember not to worry too much. Try finding a good daily routine first and everything else will come easily after that. Join a club and socialize with your coworkers and neighbors as much as you can, and we’re certain you’ll soon build a great friend group that will keep you “sane” as you slowly start settling down in LA.

Making a cross-country move can be incredibly stressful as it is, but moving to LA brings a whole other set of things to worry about. Still, as long as you start early and hire some professional assistance, you’ll undoubtedly find a place to call home right in the heart of the Golden State. 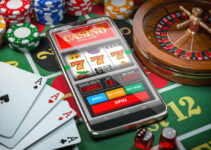 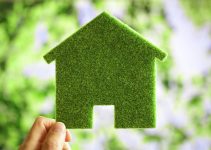 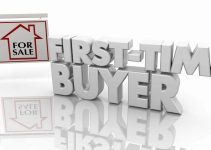 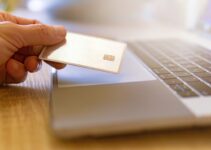 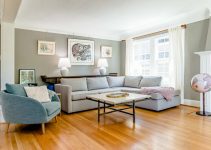