Foraying into the world of superheroes and their adventures, creator Ben Edlund made the right blend of comedy, superhero, and science fiction. Season 1, started in 2016 and was a major success. It was nominated for the Emmy awards and Saturn Award, after which Season 2 followed. To know about Season 3 read further. 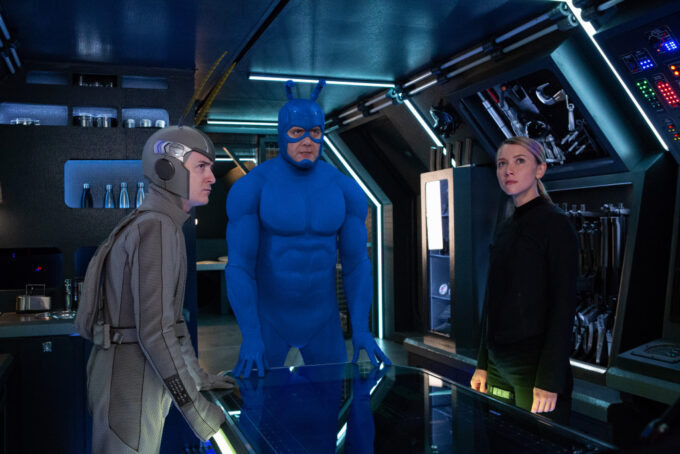 Like every superhero story, the protagonist of this series, Arthur, is a simple office-going man until he is discovered by Tick. Arthur’s life is traumatized by the memories of his father’s death by the supervillain, The Terror. For a long time, The Terror is believed to be dead, but soon Arthur unravels a conspiracy leading to the fact that the villain is alive.

In the story ahead, it is shown how Tick enters this fiasco to get justice for Arthur and making him believe in himself. Arthur gets a superhero suit, which is later revealed fits only him. The gang of villains headed by Ramses IV chases him to get hold of the suit which is meant to fight Superian, a superhero. This reveals that The Terror is alive and faking his death.

In a thrilling sequence of high-action drama and comedy, the first season ends with the Terror abandoning the pace and Arthur and Tick emerging victorious with a little ambiguity about ‘The Big Brother’.

Season 2 is an elaborate mission of Arthur and Tick performing a rescue operation to save The City from new and old villains. They also have the involvement of the government agency A.E.G.I.S that regulates superheroes. 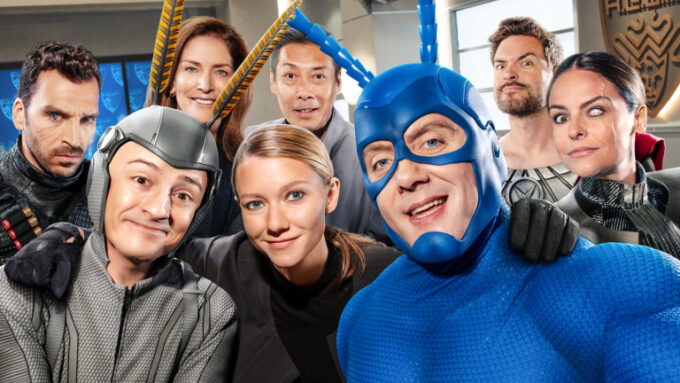 The Tick has an elaborate cast with English actor, director Peter Serafinowicz in the role of Tick. American actor and comedian Griffin Newman plays the character of Arthur and Brendan Hines plays Superian.

The villains and the bad guys are a long list. The lead villain, Ramses IV is played by Michael Cerveris.

When can we expect the release?

Viewers have vouched that this has been an amazing superheroes series doing complete justice to their powers which are not always obvious. People have fallen in love with the character of Tick, who is both strong and hilarious, making him unassumingly charming.

The creators have delivered a superhero story with amusingly comical twists in every possible scene.

However, it is disappointing to reveal to you that there will be no Season 3 for The Tick. This is despite garnering outstanding critics’ reviews. The reason for this cancellation of Season 3 is the inability of the show to gather enough viewership to be decently profitable as expected.

None of the networks have agreed to take up the screening, despite the love and adulation by the audiences.

Ben Edlund went on showcasing the popularity of the series to many streaming media. He could not succeed to get a new platform and eventually had to scrap it as the contracts of the actors had also expired. Thus the series ended and Season 3 will not be available for the enthusiastic Tick fans.

It does not matter how fun and original a series is, if it is not monetarily profitable, the emotions of the viewers matter less. Many hearts have broken by the disruption of the continuity of The Tick. The positive side is people got the chance to enjoy a lovely superhero story. 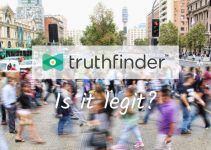 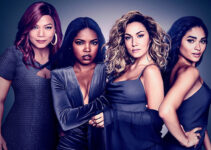 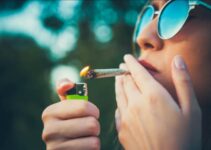