Home
Law
Tips For Understanding The Basics Of Uncontested Divorce

The breakup of a marriage can be one of the most painful and stressful things to go through, or it could be the end of something unhealthy, opening up new doors in one’s life. Divorces are an official decree that two couples that were previously recognized as lawfully wedded partners in the eyes of the state are no longer related to each other in any way.

In 2019, there were 750 thousand divorces in the United States alone. Statistics show that over 39% of all marriages in the US end in divorce. This means plenty of fighting, alimony, divorce settlements, and child custody disputes.

The following article, though, will help you understand the basics of what is called an uncontested divorce. Before we get into it, visit Kabir Family Law to know more about divorce lawyers and attorneys that will help you win your divorce cases with ease.

We’ll also cover the primary differences between a contested divorce and an uncontested divorce to give you a clearer picture of this entire topic. Therefore without any further ado, let’s jump in!

What Is An Uncontested Divorce? 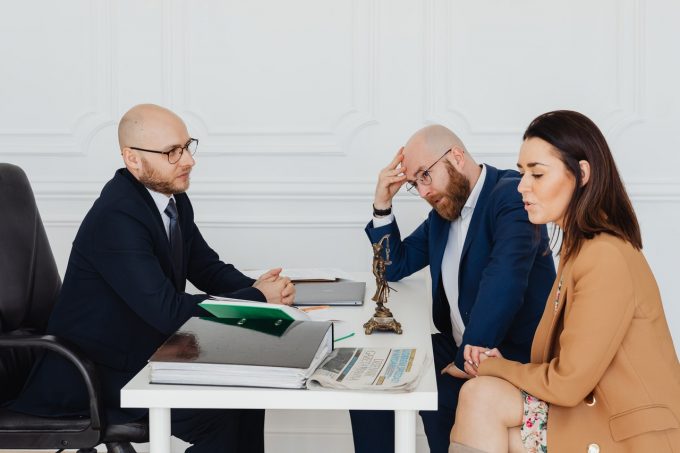 Uncontested divorces are decrees by law that the divorce case in consideration is dispute-free. This means that both parties have come to a mutual understanding without any legal disputes or fighting in between them. These disputes include child custody matters, child support payment, divorce settlements, or any other financial and material-related dispute.

Pre – Requisites For An Uncontested Divorce

The eligibility for an uncontested divorce is pretty simple. First off, the basic formalities of details are stated regarding child custody, financial support by one of the parties for the other, and any other specification over which probable cause of dispute might occur. 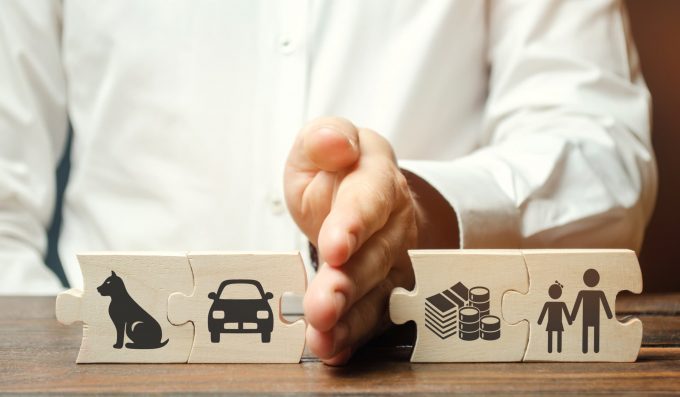 Uncontested divorces are very cost-effective as it helps you achieve what you want with probably a third of the cost of a typical contested divorce. Although again, you can never really pinpoint the exact saving degree as it ultimately matters on dispute issues.

Some people only have to spend around a third of the cost, whereas others are expected to pay only about a tenth. Therefore it differs. Ongoing costs such as legal help are negated as they are advisable no matter the type of divorce.

A typical divorce can stretch from months to more than a year as well. This is due to all the hassle divorcing couples face with the proceedings and whatnot. They also spend a lot of time in dispute, trying to sort out the various demands of opposing parties.

Uncontested divorces eliminate this problem as they don’t have disagreements over the specifications of various demands than typical divorces have. Hence they save a lot more time in contrast to contested divorces. They also have a lot less paperwork to deal with.

As if making a marriage work isn’t stressful enough at times, the entirety of a divorce can be incredibly stressful for both parties, physically and emotionally. This extends to each of the respective parties’ families, such as their children, if any.

Uncontested divorces are usually done when both parties make peace with each other’s situation leading to a painful yet seamless process of splitting a couple officially. Moreover, physical stress is also negligible in uncontested divorces as they do not regularly involve legal meetings and court hearings.

It is a legal procedure to make a divorced public. This means information about the divorce proceedings, unless filed under a seal which is usually very difficult to do in contested divorces, will be made public. This isn’t a point of concern for uncontested divorces as they are kept private as usually opposing parties do not allege anything against one another. 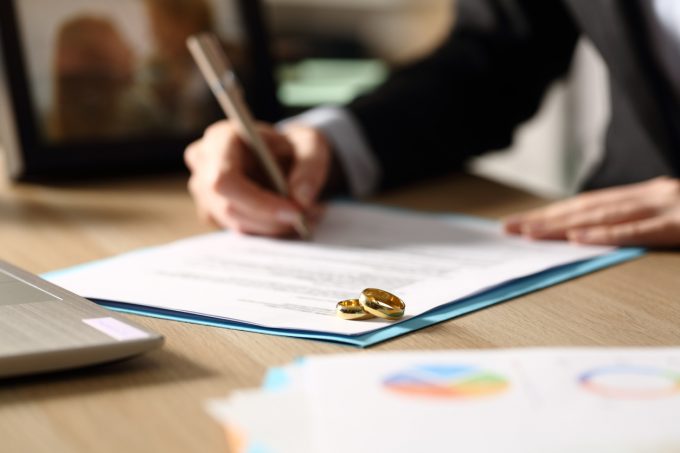 Taking decisions in sensitive matters such as child custody is usually not suitable for an uncontested divorce. The opinions of children matter as well and can also change during the divorce. Suppose in a contested divorce, a couple fights for child custody, and after careful consideration on the child’s part, they can come to a consensus.

But in the case of uncontested divorces, it is already agreed to proceed a certain way. If the child changes his or her mind, this can change the entire dynamic of the divorce and lead to complications. Hence this is one of the drawbacks that uncontested divorces give.

Typical divorces, as we know, involve a lot of disputes and arguments over various things such as child custody, child support, property distribution, and many other cases specific items can pop up. Simplifying all this is no easy task, and hence not all states provide legal services to make an uncontested divorce. Most places are accustomed to handling contested divorce cases only. 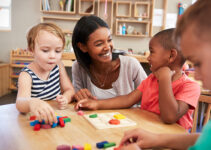 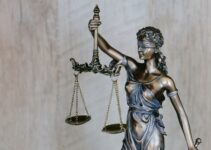 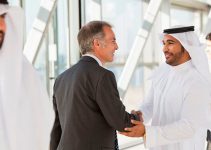 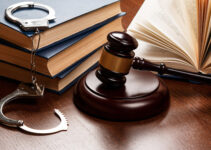 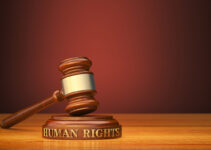 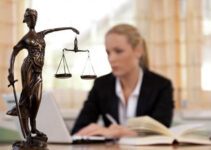