We as a society are constantly advancing especially today when it seems like there are some pretty important tech advancements on a daily basis. Now, since there is so much that’s going on in the world, we have a tendency to forget how it all started, and those moves and discoveries that we think of small or not that significant today are actually a cornerstone of modern developments. Of course, it all had to start from something, and just look at the modern hydropower system as an example, as we surely didn’t just think of it today. It all started way, way back when we first moved streams and rivers.

Humans have used the force of moving water from rivers and streams and converted it into mechanical energy for centuries. However, the use of such systems was limited to mills and other agricultural sectors.

Still, in the past two hundred years, humans have developed hydropower systems, which still represents one of our highest accomplishments. Of course, this whole system depends on the amount of water needed in order for it to work properly, so let’s start from there.

How Hydropower Relies On Water Cycle 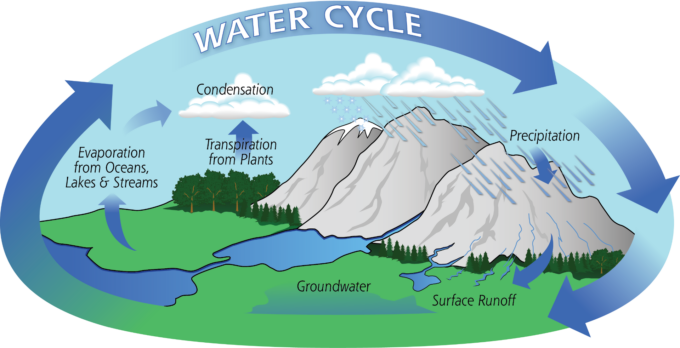 To fully understand this phenomenon, we first must look at the water cycle, what it is, its importance, and how it works.

There are three main steps

The Sun is where it all starts as it heats water in rivers, lakes, and oceans, which causes its evaporation. Then the vapor rises and condenses into clouds, and when the clouds get too heavy with water, or, to be more precise when water droplets get too heavy, the rain occurs.

When we talk about precipitation, we are talking about water that is falling out of the sky. It collects into different water entities, and they either dry up or drain into oceans, and then everything starts all over again. It is a self-sustainable practice that makes everything on this planet flourish.

The amount of rain and snow that falls can determine the amount and flow of h2O, and the higher the current, the higher the potential that can be used. And this is where it gets interesting, as not every current can be used for creating hydroelectric power.

However, any variation in terms of how much snow and rainfalls, along with any changes in its patterns, can cause droughts and affect the availability of using it to produce more power.

Moving water is necessary for it to works, which is why we can often see power plants near and close to the source. That’s something we all know, but what most people aren’t familiar with is that another important factor in the production is the volume and the elevation from which it is coming.

All these systems have the basic operation principle in which water flows through a penstock and turns the blade of the turbine. However, several different systems implement this postulate. In order for anyone who read this article to understand them better and learn more about them, we will mention some of them.

This one uses the flow to turn the turbine. The turbine is installed directly in the river that has directed it to a more constricted passage. These hydro plants look stunning and can produce a huge amount of electric power. It is not uncommon to see a lake near them because the river needs to be separated. That is why there are some pretty astonishing manmade lakes you can often see near these places. It is crucial that the river is strong enough so it can run the turbines, so they are usually made where there are big currents, and it is usually for commercial usage. 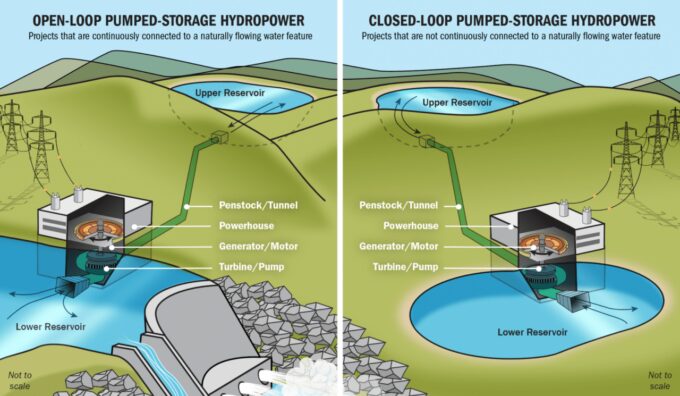 Understandably, in order to produce power, a large amount of h2O is required, and the best way to get it is by placing it in a reservoir. These hydropower systems have a reservoir that is created due to the building of the dam, and its role is to hold the water. The release and flow of the water can be managed according to the demand for electricity, and it can produce less or more of it. Now, this is the most common type of hydropower plant and also something that many of us are already familiar with or have certain knowledge about it. The bigger the tank, the more power is possible to create.

With this one, the water is pumped to an elevated height and released when needed. The power required to pump it usually comes from a turbine when it is producing electricity in excess.

It can also be used with a solar system where the excess electricity produced in the day can be used to pump water at a height. Later on, it can be released during the night to produce power, so there is no need to worry that there will not be enough power during the night. It is one of the most economical options, which is probably the best for our planet and our health because everything we use comes from nature.

Find Out More About Hydroelectric Power

If you are a domestic or a commercial user looking for a hydroelectric power supplier, then you should contact Utility Bidder because they can help you a lot. They offer energy consultation to customers around the UK and help them get the best possible deal for the lowest amount of money. It is crucial to ask for consultations if you are not sure about this topic and want to learn more, and also if you exactly know what you want and need. 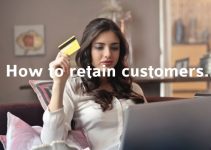 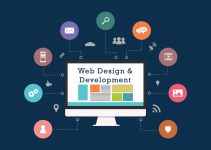 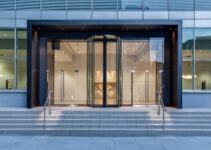 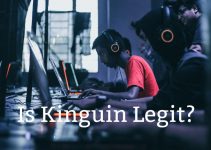 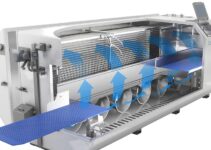