Home
Sports
Who Missed Out on the NBA Playoffs?

The playoffs are already underway since last week. Rather than look at the sides who made the cut, we choose to focus our attention on a few who missed out on the NBA playoffs.

Before we begin with our picks it’s worth pointing out that we’re making tough decisions in this article. We already know for a while that the Houston Rockets had a dreadful season and they stopped being taken seriously as a potential contender for the playoff spots halfway through.

So, we picked three sides who were expected to make it to the playoffs and ended up with a disappointing end of the season. Check out our top 3 picks for teams who missed out on the NBA playoffs.

So, who missed out on the NBA playoffs? 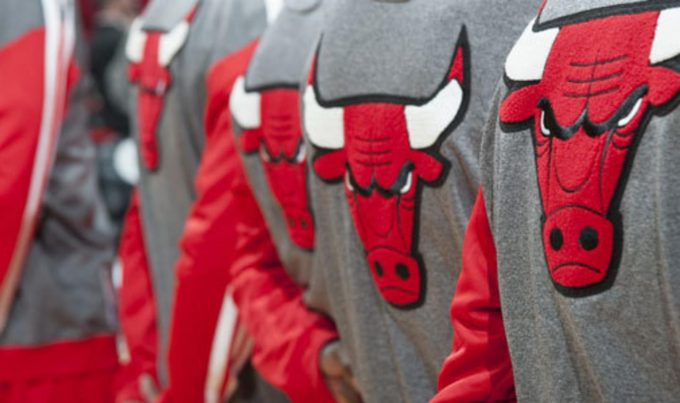 Long gone are the days when the Bulls were led by, arguably, the leader of the top 5 best shooting guards in NBA history (visit website) of TwinSpires Edge to know who we are talking about). Nowadays they look kind of a shadow compared to their previous teams with star-struck rosters.

The Bulls were still well and truly in the run for a playoff berth during the last weeks, but their form in a late-season was pretty woeful. That’s being kind too.

The boys from the Windy City lost seven of their last 10 games and ended up depending on other teams dropping the ball. Something that ended up not happening and their fate were sealed when the Wizards defeated the Cavaliers (120-105).

The Bulls’ run into the end of the season wasn’t a very fortuitous one with the majority of it made up of top eight sides; that includes the likes of the Bucks, the Nets, and the 76ers – that’s the Eastern Conference’s current top three.

Throw in the fact that one of their main men in Zach LaVine was missing due to covid protocols and the good run they needed was pretty much a miracle.

Missing out on the playoffs again, the Bulls extend to 4 consecutive seasons their postseason drought. Chicago started the season with new hope, under new management guided by executives Artūras Karnišovas and Marc Eversley.

However, it ended up pretty much on the same path as the previous seasons. Nikola Vucevic was their standout player throughout the regular season, but even though the Montenegro international had solid individual performances, it wasn’t enough to take the Bulls into the place they were aiming.

What changes do the Bulls need in their roster to make sure they end the long draught and get back into winning ways? Fans desperately need to stop grasping “The Last Dance” nostalgia and look forward to seeing some new blood-waving quality in the United Center. 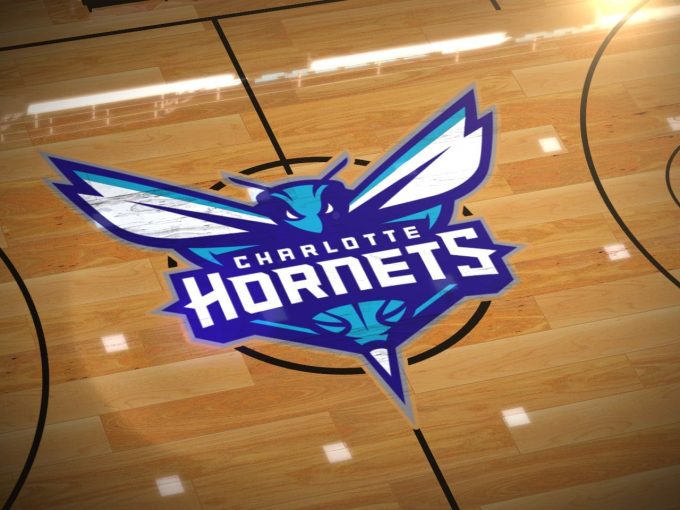 For a long time, it looked like the Hornets would overcome their injury crisis to cement a spot in the playoffs as they reached the dizzying heights of fourth. It’s been a bit of a rollercoaster campaign in Charlotte though.

At the end of the season, the Hornets finished in tenth place in the Eastern Conference, and their hopes of reaching the post-season barred on a play-in tournament where they faced the Indiana Pacers.

The fact of the matter is that, like their hot and cold center PJ Washington, they’ve struggled to find consistency. Sometimes teams haven’t been able to live with them and other times they’ve just not turned up.

They also struggled with injuries, with starlets LaMelo Ball, Gordon Hayward, and Malik Monk missing out from the team for several games. And, after injuries, they failed to regain momentum.

Despite that, they ended up qualifying for their first postseason game since 2016, due to the play-in tournament that happened this year. The play-in meant that teams would go face to face in a one-match-only game, to classify for the remaining places in the playoffs.

Matched against the Indiana Pacers, the Hornets were ruthlessly smashed 144-117.

LaMelo Ball, who is still in the run for Rookie of the Year, had a mediocre match against the Pacers. Three turnovers, no assists in the first 14-half minutes.

If the offense wasn’t at their best but still managed to score 117 points, we can say the defense was definitely the Hornets’ nail in the coffin. Lithuanian American Donatas Sabonis from the Indiana Pacers was a nightmare for Charlotte’s defenders.

He caught 12 rebounds and had 5 assists in the first half and create space for other Indiana’s players to be left unattended and cause chaos in the ‘Hornets’ Nest’. Nonetheless, The Pacers then went on to lose against the Wizards to also miss the playoffs.

Charlotte Hornets need changes for next season and are apparently already looking for a replacement for coach James Borrego.

Over in the Western Conference, the Golden State Warriors were possibly the most surprising miss on the playoffs. Again it was due to the play-in tournament, as the Warriors finished 9th and had to go to the game decider, which they lost.

It was a devastating slap in the face to the likes of Steph Curry, who just can’t stop breaking records at the moment.

To be fair to them, the Warriors had been in a splendid form of late with just three losses in 10 but they’re so reliant on Steph Curry and Draymond Green it was scary.

The main factor to their winning run has been Curry though. He was their leading scorer with 31.3 points per game – that’s 13.3 clear of the next best Warrior. He stayed fit and tried to help the Warriors through the play-in but wasn’t enough.

First, the Warriors faced last season Championship winners LA Lakers and they lost 103-100 due to a miraculous shot from LeBron James. Despite losing out against the Lakers, they still had a chance to get seeded into the playoffs, but they failed to beat the Grizzlies at home. They lost 117-112 overtime and their season was over.

Curry is the best three-pointer shooter in the NBA but sooner or later he’s going to dip away from the exceptional form he’s been. Surely this season shows that the Warriors are too dependent on Curry.

It seems they do not have enough players elsewhere to step up and get them over the line, plus injuries have also crumbled their chances.

There you have it our review of three big teams that missed the NBA playoffs. Who surprised you the most? 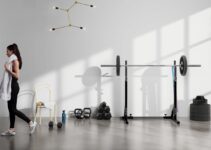 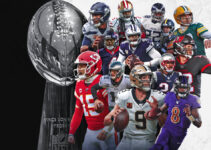 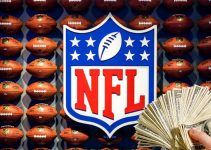 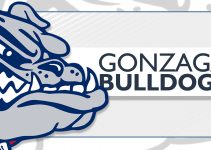 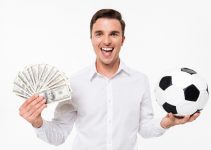 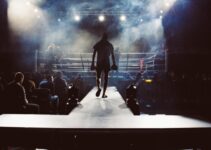